Athletes were assessed on six criteria, including strength: the pushing-off power of a pole vaulter or the ballistic backhand of a Grand Slam champion; speed: the top-end velocity of a sprinter or the quick-cut burst of a point guard; endurance: a cyclist’s ceaseless drive or a boxer’s ability to absorb punishment and keep punching; and agility: the fluid movements of a gymnast or the knife-edge balance of a downhill skier. Count down to see who is the fittest female athlete in the world right now. 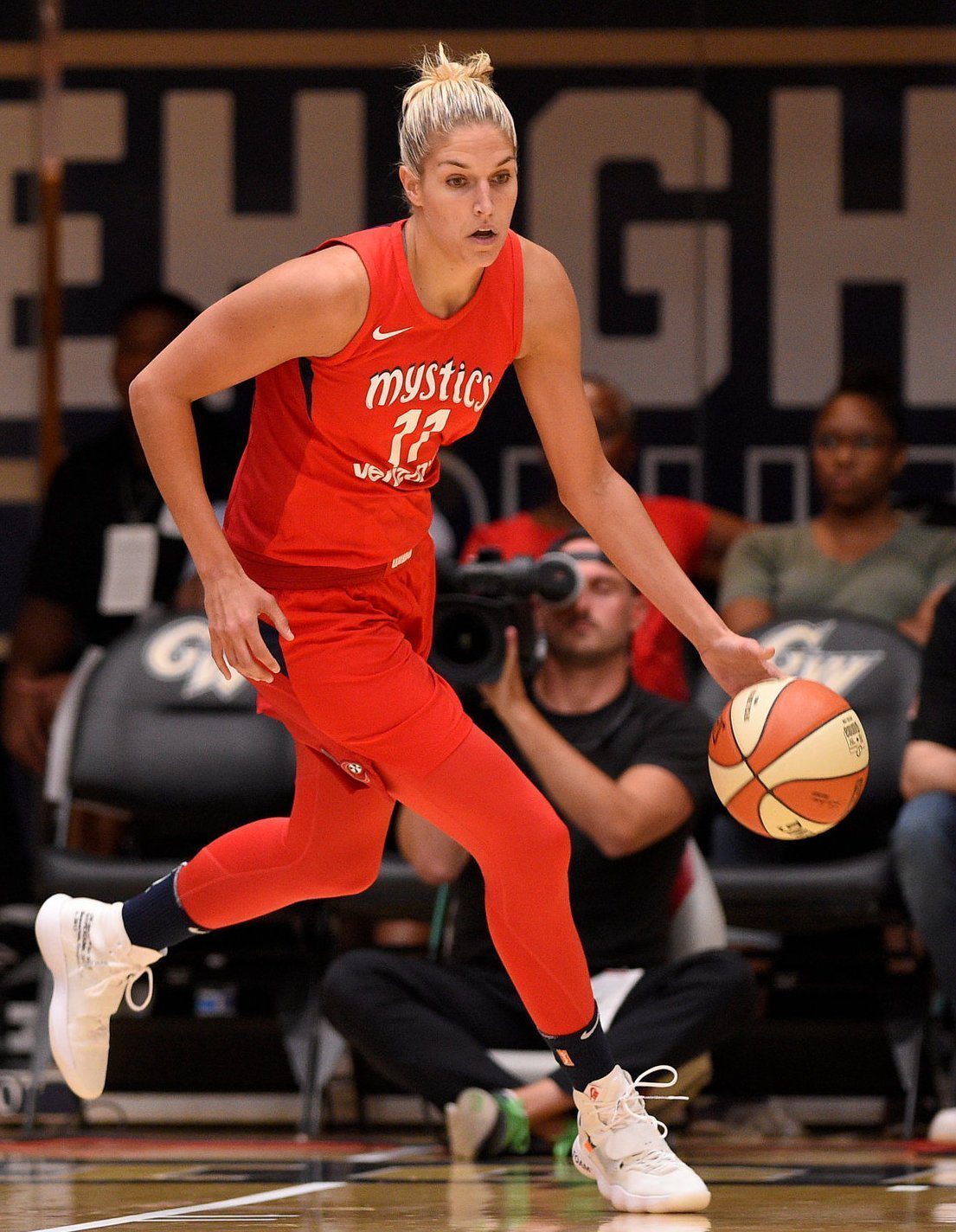 The 6’5” 2015 WNBA MVP trained hard this offseason after her third season as a forward with the Chicago Sky. Back in her home state of Delaware, Delle Donne worked out at Hockessin Athletic Club, where she did boxing drills to work on footwork and hand-eye coordination, TRX exercises, kettle bell moves and more.