Sophie Marceau was born Sophie Danièle Sylvie Maupu in Paris, France, to Simone (Morisset), a shop assistant, and Benoît Maupu, a truck driver. She grew up far from the studio spotlights. When she was 14 she was living in the Paris suburb of Gentilly with her father. She learned from friends that director Claude Pinoteau was looking for new faces for a movie about teenagers called The Party (1980). She auditioned for the role, got it, and the film was a success. 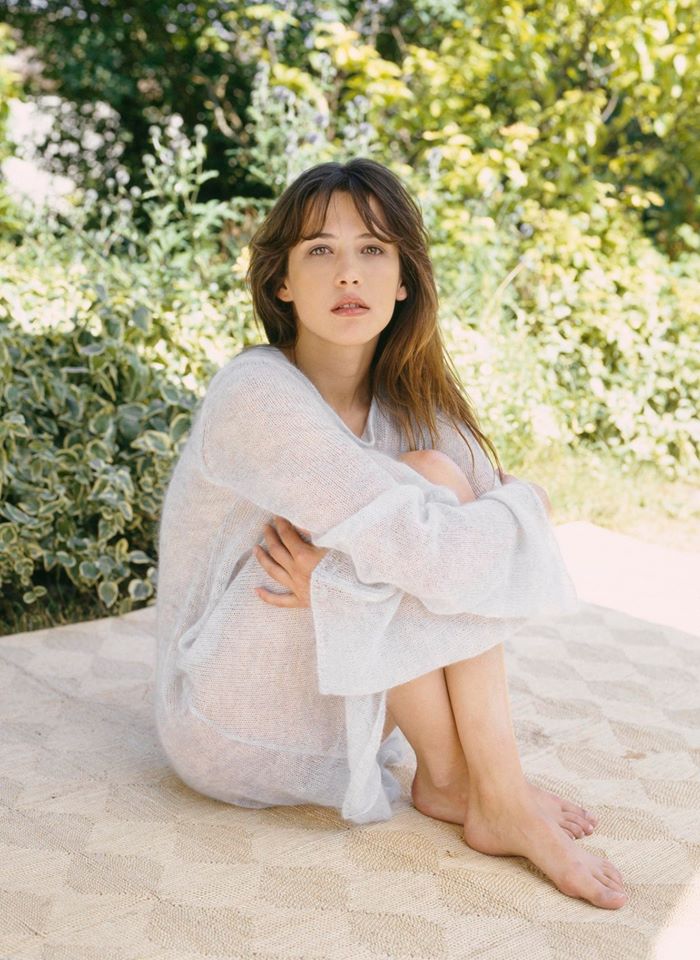 She played in The Party 2 (1982), then bought back her contract with Gaumont when she was 16 years old for one million French francs. She is a critically acclaimed actress, having received the Cesar for Best Feminine Hope for “La Boum 2” in 1983. She was elected Romantic actress for Chouans! (1988) at the Festival International du Film Romantique (International Festival of Romantic Movie) of Cabourg in 1988, and was awarded the Moliere of the Best Theatrical Revelation for “Eurydice et Pygmalion” in 1994.