Antwan Andre Patton, popularly known as Big Boi, is an American rapper, songwriter, and record producer. He is best known for being one of the two members of the prominent American hip-hop band, Outkast. 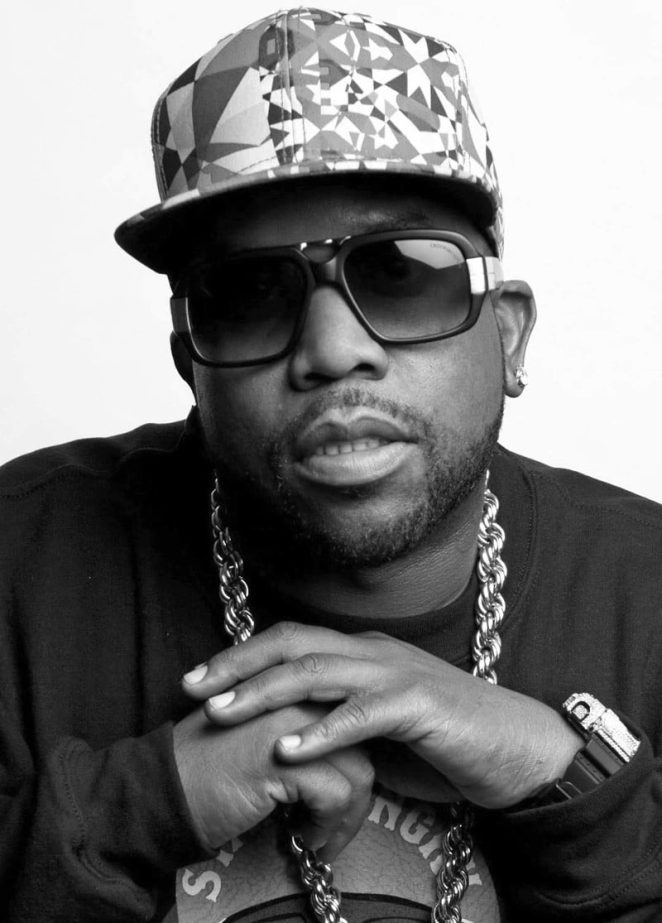 In one of the interviews, Big Boi openly admitted that he was a foot worshiper. “I like the feet. I love feet. If they’ve got nice feet, it’s a turn-on,” BuzzFeed quoted Big Boi as saying. The So Fresh, So Clean singer is yet another foot loveist who enjoys sucking on fresh, clean, and sexy feet!

The name of his debut album, Sir Lucious Left Foot: The Son of Chico Dusty, makes perfect sense now!. He also adores Ariana Grande’s feet  a lot, and hopes to do a track with her