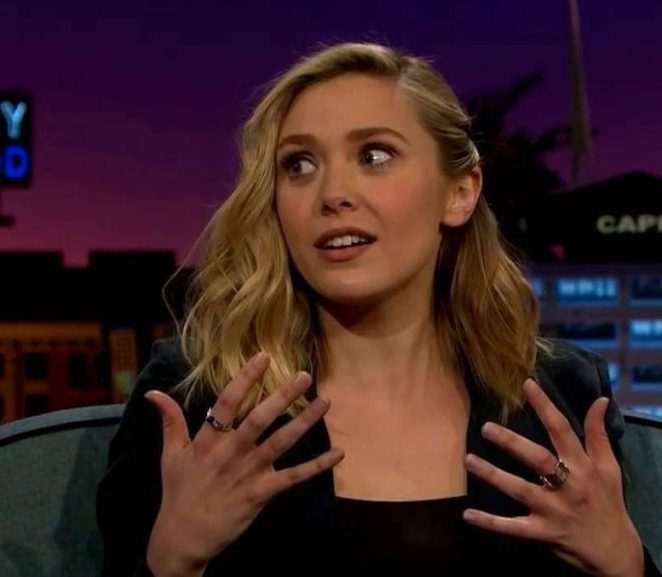 Elizabeth’s film roles have presented her with a chance to see the world, but the opportunity to travel also arose for Elizabeth because of her personal studies.

Elizabeth starred in the film Liberal Arts, and she studied the art of acting in real life. According to Boomsbeat, she seized the opportunity to study abroad in Russia where she “met her agent.”