In honor of Lady Di, take a look at the work, the efforts, and the life of the People’s Princess in the following gallery. 25 years after her shocking death, the far-reaching influence of the Princess of Wales remains. Her sons, Prince Harry and Prince William have carried o her legacy, and to this day her loss is felt throughout the world.

Princess Diana: The most photographed person of all time! 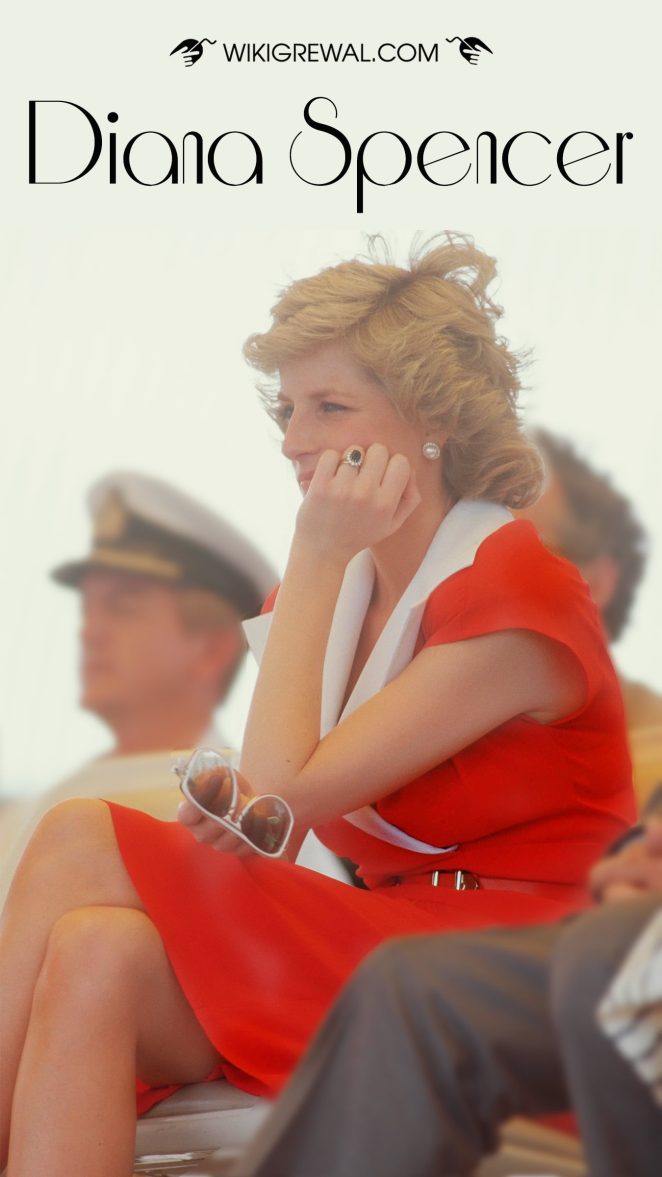 Princess Diana was one of the most photographed women in the world, with her image endlessly reproduced in her life and since her death. But today, a previously unseen picture of the late Princess has been shown for the first time, ahead of its inclusion in a new exhibition at Kensington Palace.