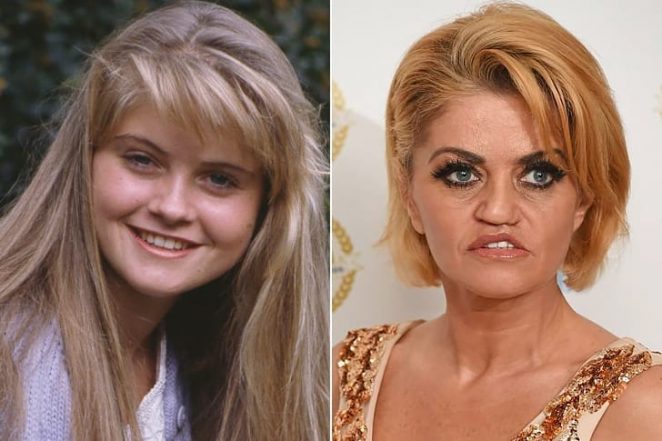 Daniella Westbrook became a household name after playing the role of Sam Mitchell in EastEnders. Soon, she saw herself on the path of fame and success before her vices ended up setting a roadblock. Eventually, the actress’s nasal septum got blocked, and that was when she decided to get her life in order.

She changed herself into a wanted celebrity once again and started doing photoshoots. Besides, Daniella also applied for a therapist’s license hoping that she’ll be able to help troubled individuals by means of counseling. It is safe to say that her transformation happened from the inside and outside!