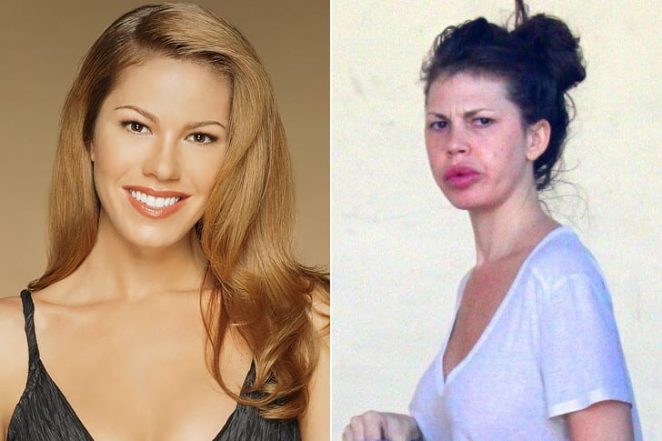 No one would’ve guessed that the young Nicki Cox, who played Tiffany Malloy in Unhappily Ever After, would end up looking so different at only 42 years old. Even though unconfirmed, she looks like she made some pretty bad decisions regarding changing her face.

According to Dr. Michael Fiorillo on Radar Online, Cox may have gone overboard with cheek and lip fillers instead of surgery. Either way, we hope she decides to stop and preserve whatever’s left of her natural beauty. Cox hasn’t done any new work on films in nearly a decade, with her last one being in 2009.