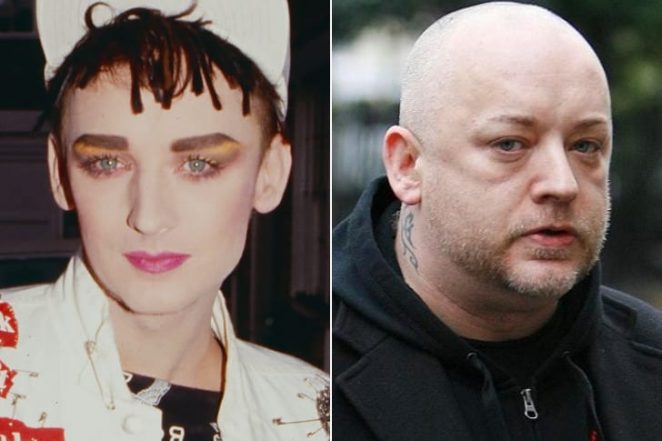 George Alan O’Dowd, better known as Boy George, is a well-known icon in the music industry. He is one of the lead members of the Culture Club—the British pop band that recorded songs such as Karma Chameleon and Time. George has served as a judge on both The Voice UK and Australia in recent years.

George was quickly recognized for his androgynous appearance in his heyday, which seems to have faded a bit with time. According to Daily Mail, he has lost six stones (approximately 84 pounds) through the Metabolic Plan diet and boxing. All of these factors have contributed to his major transformation.