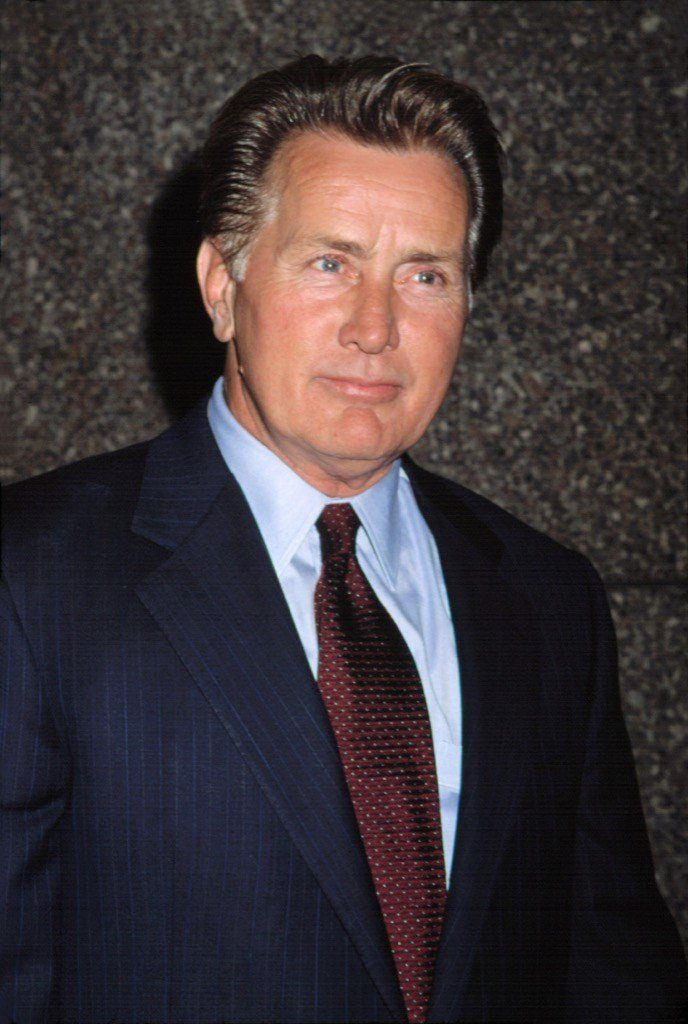 Ramon Gerard Estevez decided to adopt the professional moniker of Martin Sheen when he entered the acting world and realized that he was being typecast into ethnic roles with his birth name. As for where his appellation derives from, Estevez chose “Martin” after his agent and “Sheen” in honor of Bishop Fulton J. Sheen. (And in case you’re wondering, this does mean that Charlie Sheen’s real last name is also Estevez, and that Martin’s other son, Emilio Estevez, stuck with a natural-born name.)