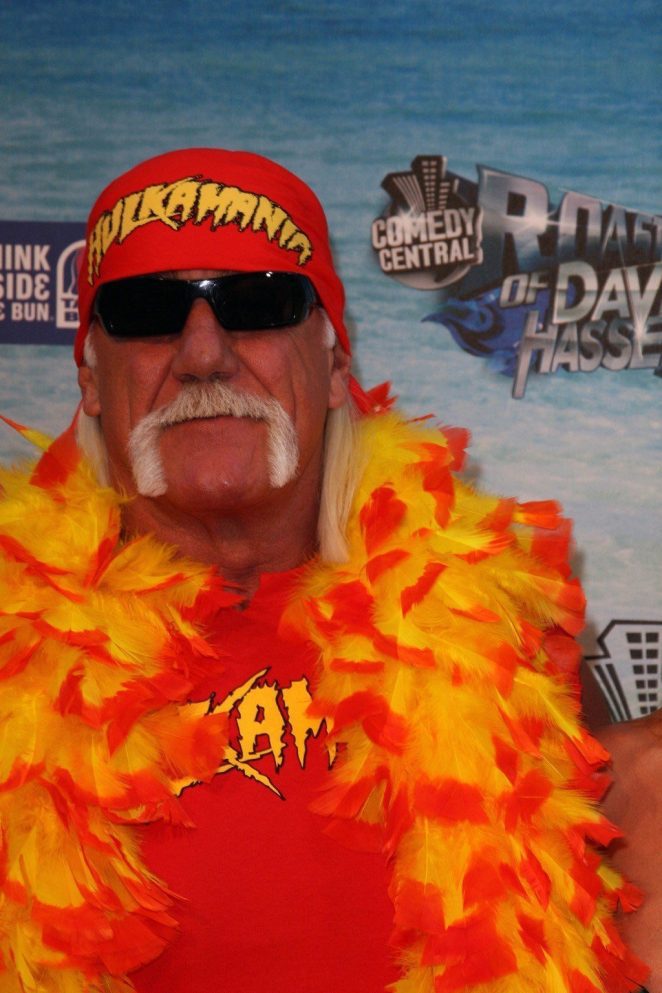 Hulk Hogan actually began his wrestling career by using his real name, Terry Bollea. It was only once the wrestler appeared on a talk show alongside Incredible Hulk star Lou Ferrigno that he adopted his nickname, after the host of the show noted that Hogan was actually bigger than the actor who played the green giant. The last name “Hogan” came a bit later, when wrestling guru Vince McMahon told Bollea that he should have “an Irish name.”