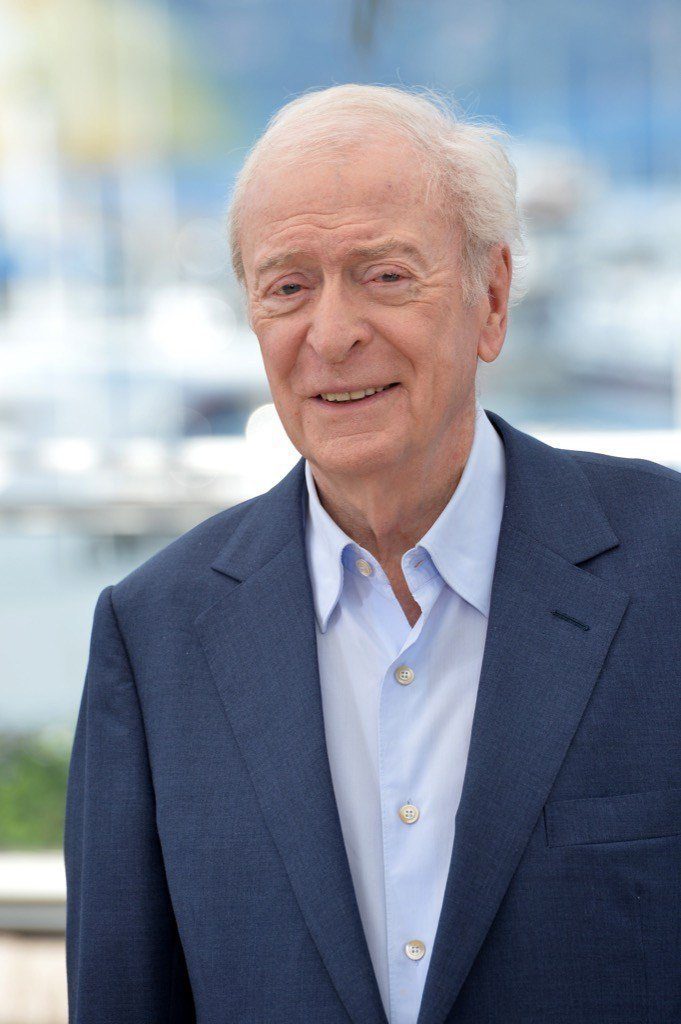 His real name is Maurice Micklewhite, but actor Michael Caine has been going by his stage name since 1954. And recently, the screen legend actually made the name change official, noting that airport security was becoming too much of a hassle with two separate names.

As for the inspiration behind his name? Well, the thespian originally wanted to be Michael Scott, but when someone of that name was already prominent in London where his career began, he changed his to “Caine” after spying a poster for the Humphrey Bogart vehicle The Caine Mutiny.