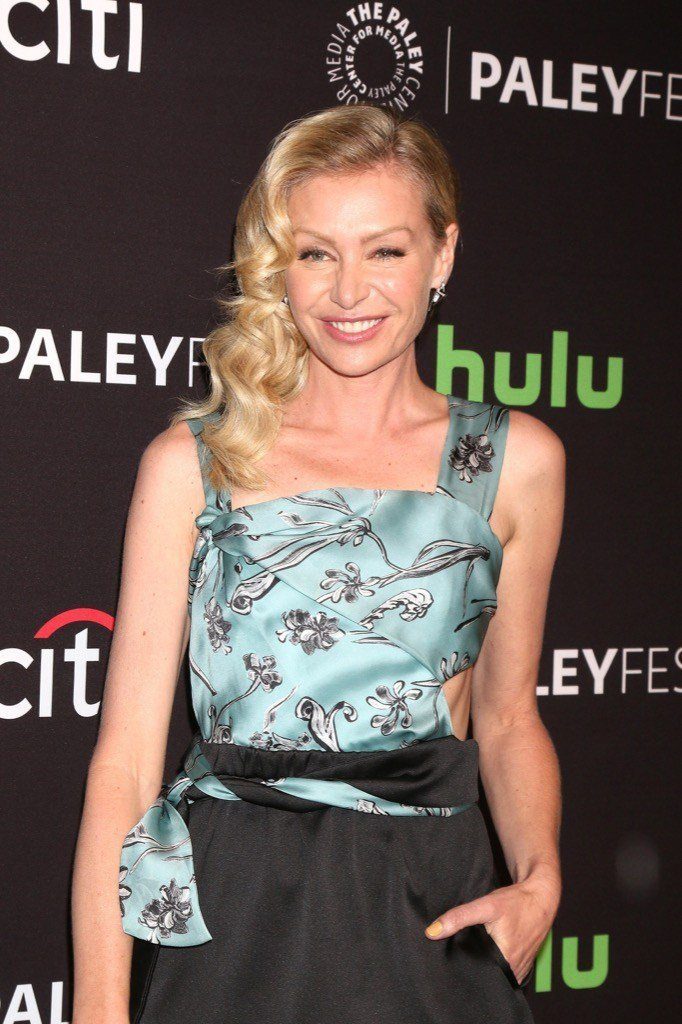 Though born Amanda Lee Rogers, Arrested Development actress Portia De Rossi legally changed her name at the young age of 15. In an interview with The Advocate, she explained that she chose the name “Portia” after the Shakespeare character in “The Merchant of Venice” and “de Rossi” because, as she told The Advocate, “I was Australian and I thought that an exotic Italian name would somehow suit me more than Amanda Rogers.”