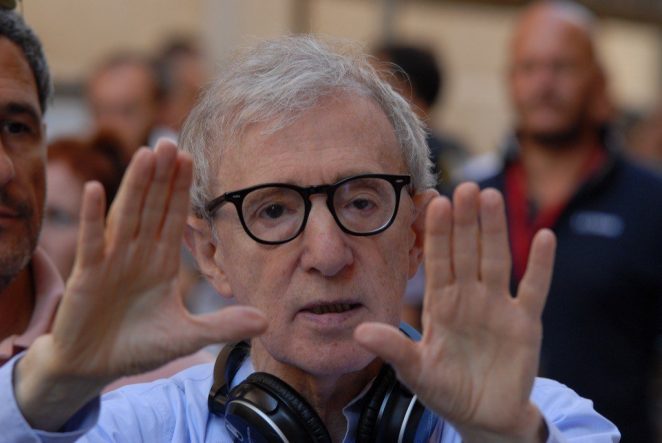 Born Allen Stewart Konigsberg on December 1, 1935, Woody Allen didn’t get his stage name until he was in his early teens. It was at that time that, according to Allen’s childhood friend Jerry Epstein, the Annie Hall director became infatuated with a girl named Nancy Kreisman who had a dog named Woody, thus giving him the nickname.