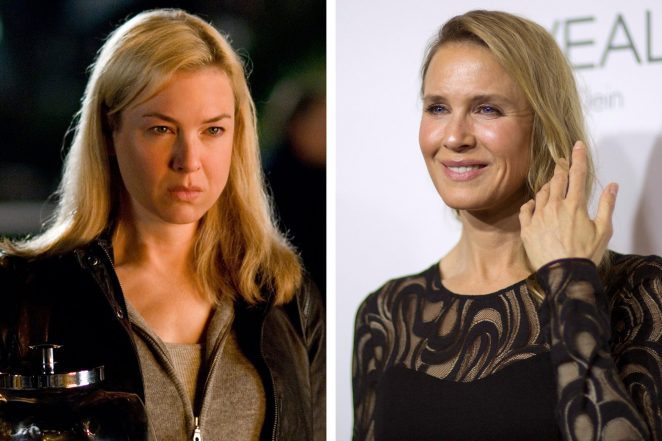 Renee Zellweger stepped out on the red carpet in 2014 with a changed appearance and it set the rumor mill abuzz. She faced immense backlash for having Botox injections and a possible facelift. What started as name-calling took a mean turn and hurtful things were said. However, it ended up being the perfect example of how the media and certain groups of poetry to bring down aging women for their looks. One picture is all it takes them to pass judgment on other people. Renee has recently opened up about her coming to terms with the mean reactions she had to face. She denies going under the knife and still looks like herself which is enough reason to believe her.