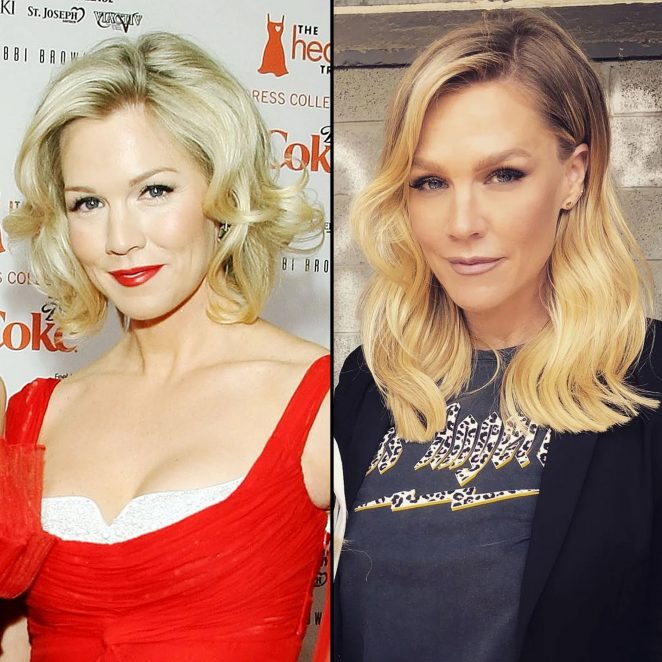 The Beverly Hills, 90210 star’s appearance has been a hot topic of debate with fans and non-fans both discussing whether Jennie has undergone plastic surgery or not. She has been a victim of multiple rumors. Her recent pictures led to comments that called her fake and plastic. Some even went ahead and dissed her for ruining her face unnecessarily. Jennie slammed back hard at her haters and trolls and responded that she is a human and still the same woman she used to be. Whether she has had rhinoplasty, facelift or Botox is left to speculate as she has not clarified the air about plastic surgery.