She’ll always be one of the great icons of Hollywood and it’s certainly well-deserved. Audrey Hepburn was the very epitome of style, grace, class, beauty, talent, and a good heart and she certainly played her part as a role model to women to a tee. She’s recognized as a film and fashion icon, which was no mean feat during Hollywood’s golden era in the 1950s and 1960s. The multi-awarded actress has starred in such classics as Roman Holiday (for which she won an Oscar), Sabrina, My Fair Lady, Charade, and the film which she is known for the most, Breakfast at Tiffany’s. She brought waif-thin into fashion during a time when a woman was considered beautiful if she had an hourglass figure. Hepburn once expressed her discontent with her body, particularly her flat chest, angular shoulders, and clown feet. The 5’7” beauty wore size 10 ½ shoes, which were considered big for women during those days. 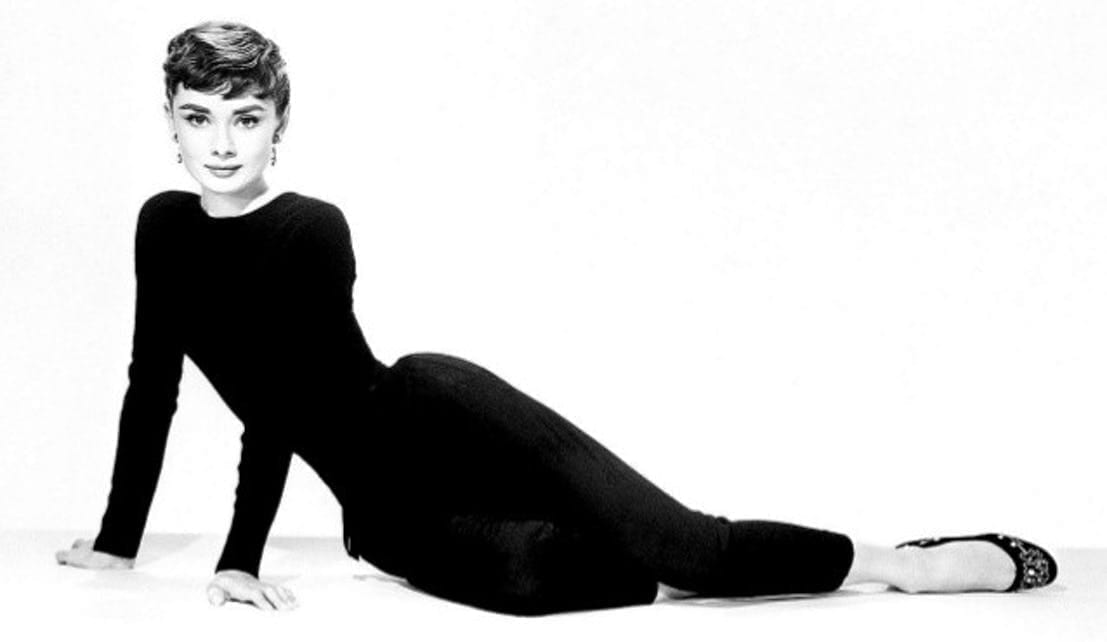