Not only does Keanu Reeves ride the New York City subway often, but when he does, he shows the world that celebrities still retain their manners after reaching star status. During a particular ride in 2013, a fan witnessed Reeves give up his seat to a woman, capturing this act on video and creating an internet sensation—as if we needed more reasons to admire the Matrix star. 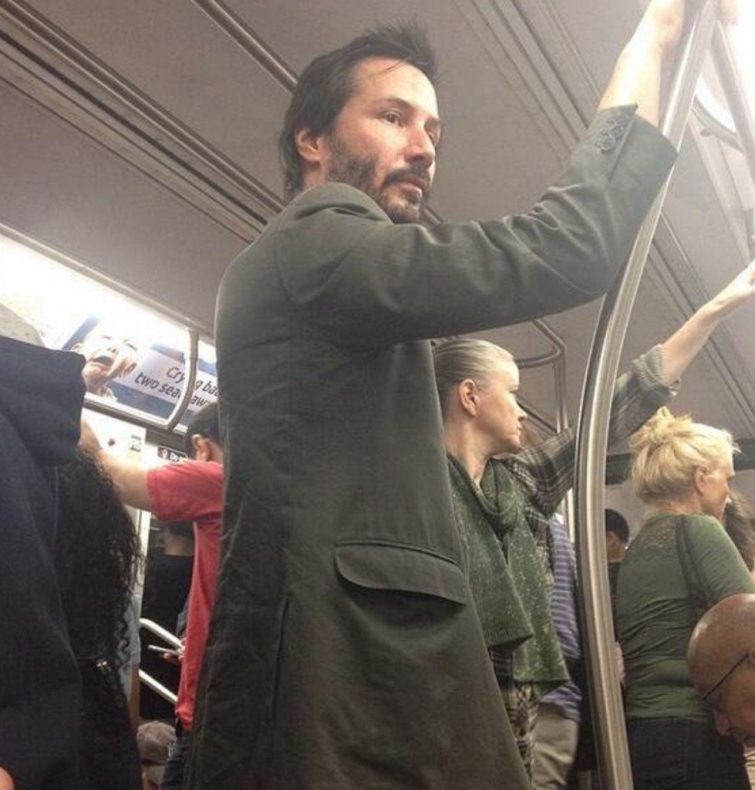