For what reason might a glossy and refined beacon of fame (a celebrity) descend into a dank, underneath hub of grime and steel and literal third rails? Do you mean other than the reason for adventure?

How many times did you see celebrities caught using public transport? Well, we have tried to capture all the famous celebrities, who are down to earth and use public transportation like light rail, and subway like a normal person.

There’s just something undeniably satisfying about seeing world-famous celebrities—yes, the mega-famous A-listers who live their lives as if kissed by the gods—slumming it like the rest of us do. (Cue the cliché: “Stars, they’re just like us!”) But you have to admit that there’s something especially entertaining about seeing world-famous celebs riding public transportation.

Whatever the case, here we’ve gathered the greatest photos of celebrities using public transportation for your viewing pleasure. So click on—and enjoy!

#TRENDING : 33 Awful Jobs Celebrities Had Before They Became Famous,

She is an American actress who is the recipient of multiple awards, including an Academy Award, a Primetime Emmy Award, and a Golden Globe. In 2015, she was one of the highest-paid actresses in the world. 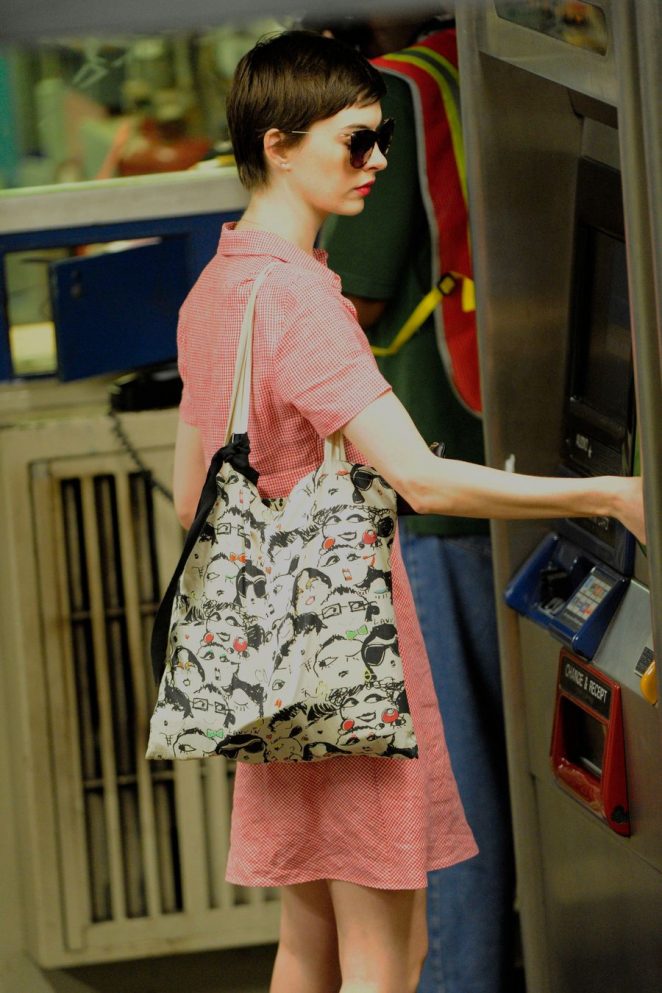