Richard Gere is popularly known for his role in Pretty Woman and Run Away Bride. This film role that boosted him to stardom was An Officer and a Gentleman, which won two Academy awards. 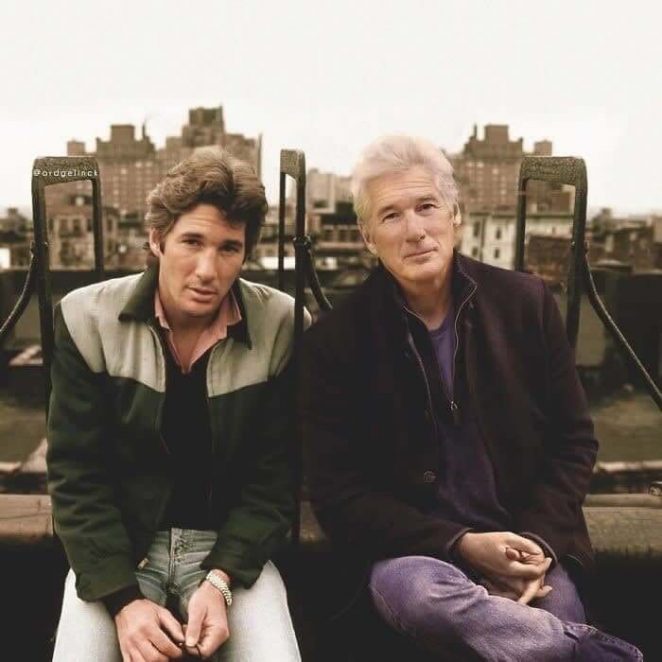 Before his work on the silver screen, he actually was on broadway. He had roles in Grease and Bent.