It’s a British invasion! Paul McCartney became famous as co-lead vocalist of the Beatles. His songwriting partnership with John Lennon has been the most successful in history. 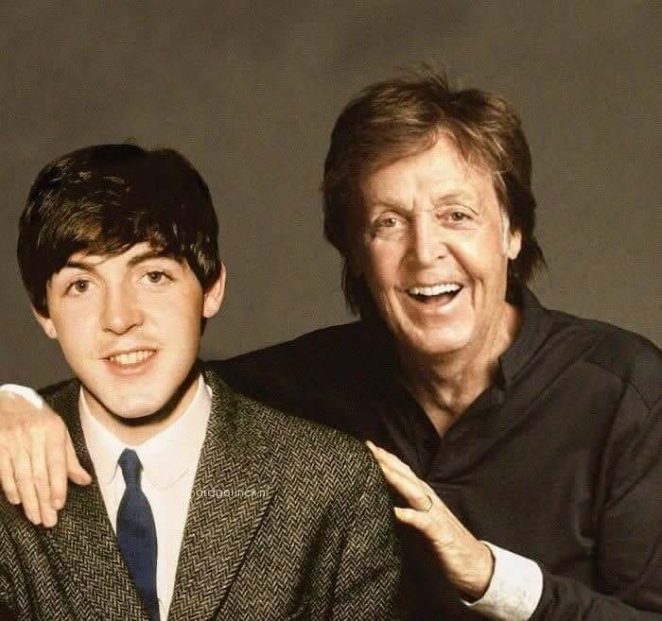 At 77, he is still creating music and performing. Would you believe that he is a self-taught musician?