“Hee-Hee.” The King of Pop will forever be Michael Jackson. He is regarded as one of the most significant cultural figures of the 20th century. 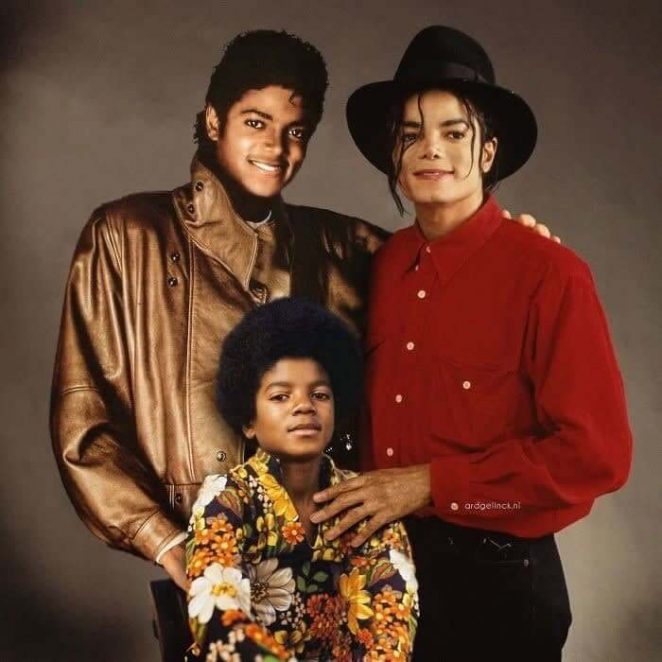 He was one of the greatest entertainers of his time and an innovator in the dance and music industry, and will forever be remembered for the changes he made.