“Woah, livin’ on a prayer.” Jon Bon Jovi is a singer-songwriter for the band, Bon Jovi. The band was inducted into the Rock and Roll Hall of Fame in 2018. 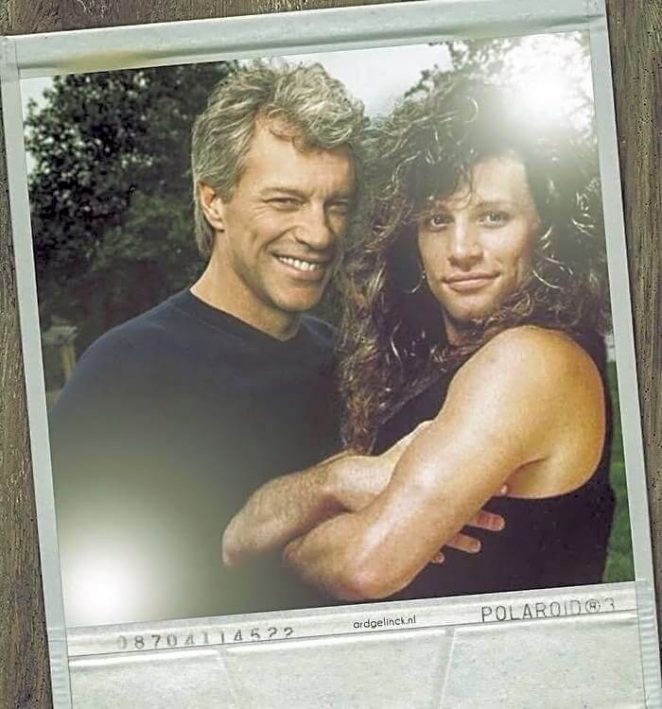 He continues to perform all over the world, and it is nice to see that he decided to get his haircut.