Sure to be tops in this list of blue eyed beauties are actresses like Megan Fox, Jennifer Aniston, Diane Kruger, and Charlize Theron. They are joined by some up-and-coming actresses, pop superstars like Taylor Swift, and even supermodels such as Miranda Kerr and Brooklyn Decker. Varying between a light icy blue, to a purple grayish tint, to an electric blue, and anywhere in between, these girls truly captivate everyone with just one look. These actresses also dye their hair, alternating between brown and blonde to achieve distinct color combinations with thier blue eyes. 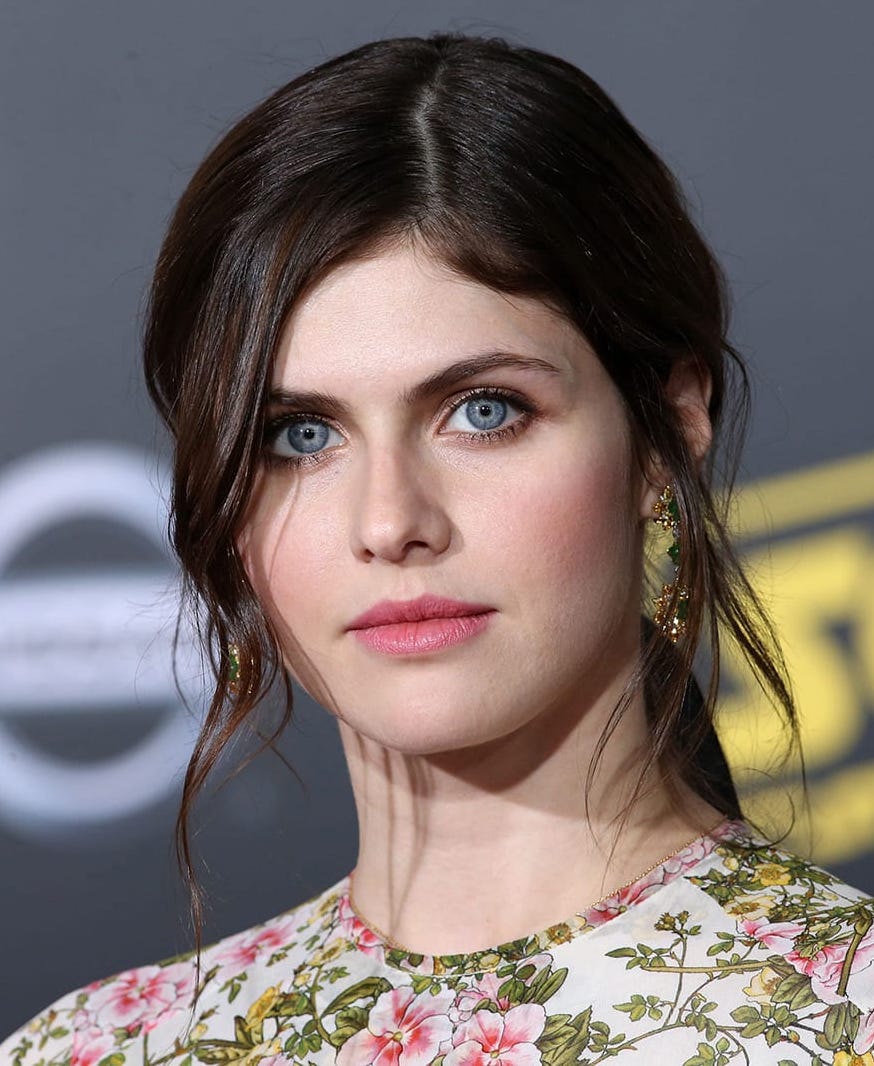 Alexandra belongs to the rare population of the world who have got blues eyes! No, she does not wear any contact lenses. The 33-year-old made her TV debut at the age of 16. Though she got her first major break with Percy Jackson, Alexandra rose to fame after her appearance in Baywatch.