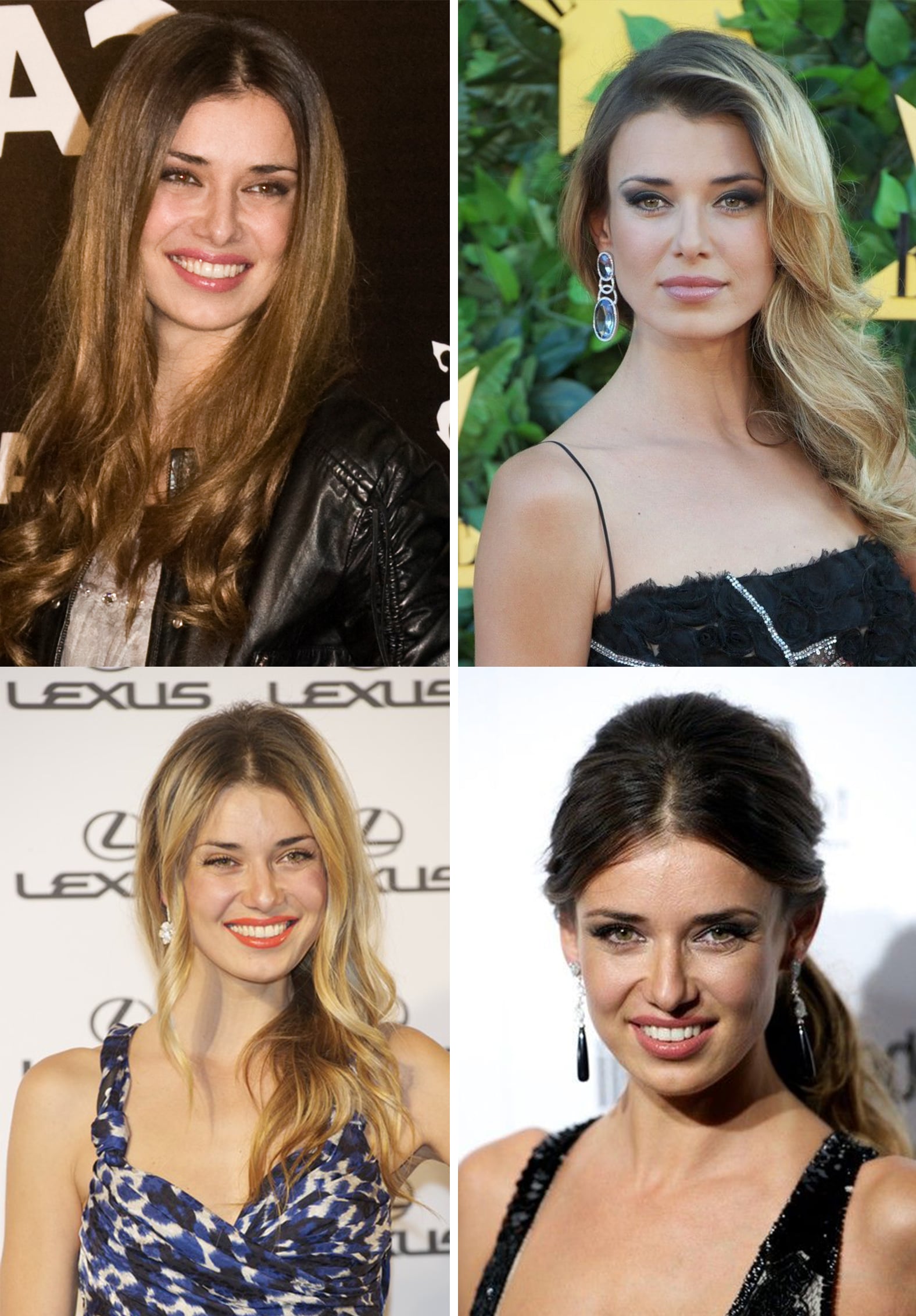 Natasha was born in Odessa but later she moved to Spain with her family. There she opened her wings and completed her study in philology. She was meant to be working on-camera so normal life didn’t suit her for long and her adventure in this world began. Natasha started doing small roles in local Catalonian TV. Slowly thereafter her career took an upward growth. She has so far acted in films like “Order of the Grail”, “Room in Rome”, “Aftershock” etc. Her work in films has given her two awards for the best actress.