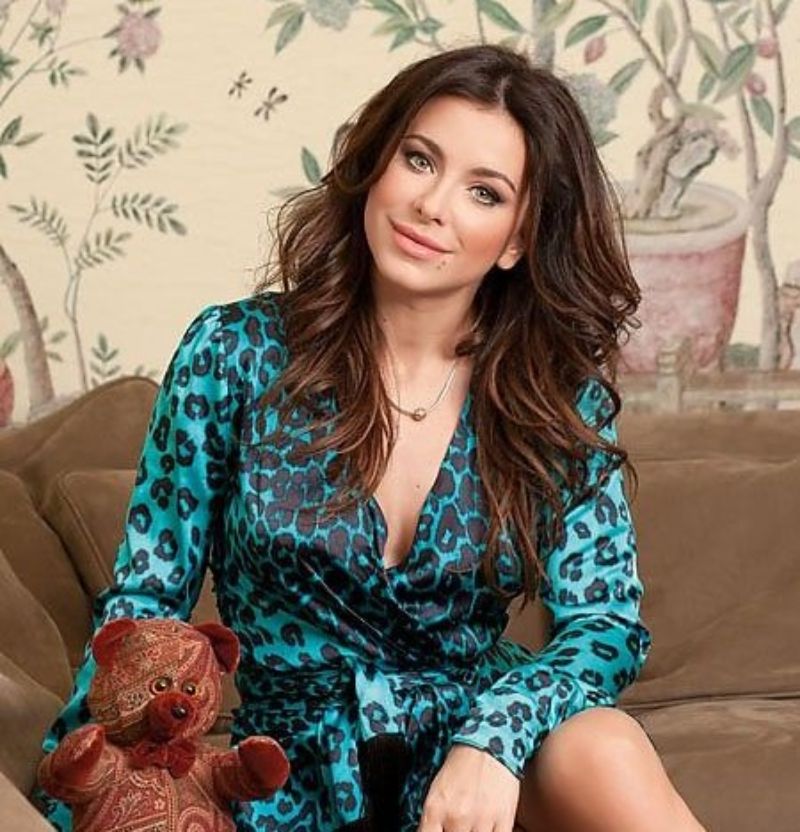 It won’t be a mistake to name her the most influential woman in Ukraine. Ani is a singer, songwriter, and actress who has won the People’s Artist of Ukraine, the most prestigious and honorary award of the country. She is also the most beautiful woman in eastern Europe and one of the highest-earning singers in Ukraine. Ani has released more than 10 albums in the past 26 years and not to mention, her songs are like anthems to people of her country.