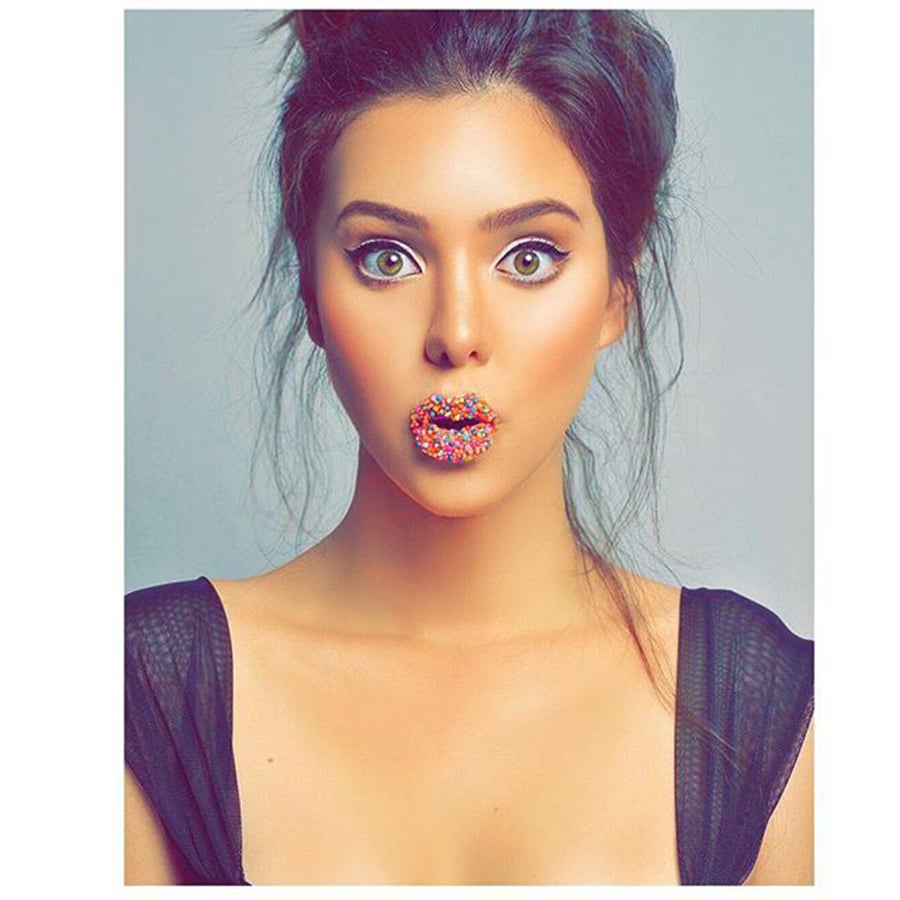 Sheryl is a famous actress with multiple accolades and rewards. She has acted in both Spanish and English. Her Netflix original series The House of Flowers has given her international recognition. Her acting career started way back in 1999 when she chose to work in commercials. Later that transformed into TV shows. Sheryl’s first telenovela was Amantes de luna Llena, she was a child artist then. Currently, she is a highly sought after a female in Venezuela with works like NPS: No Puede Ser, Corazon esmeralda and the latest 100 dias para enamorarnos.