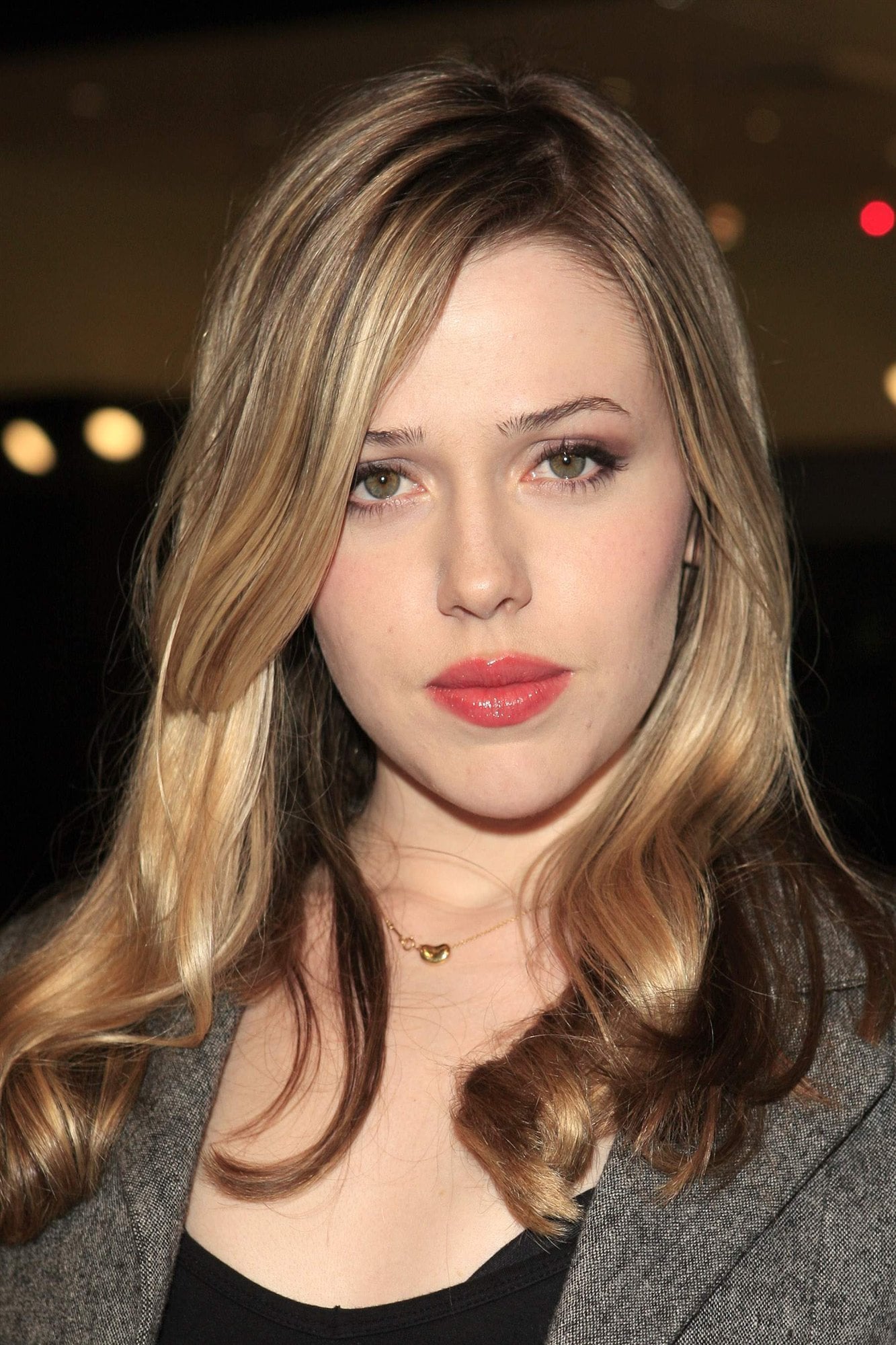 Majandra is a Venezuelan actress, who has made her fortune in American film and television. As a child, she first moved to Miami and then to LA. Majandra’s acting career started with a role in “Zeus and Roxanne”. After that, she got her next chance in an NBC show, The Tony Danza Show. She got her breakthrough in the form of a role in Roswell, a famous sci-fi series. 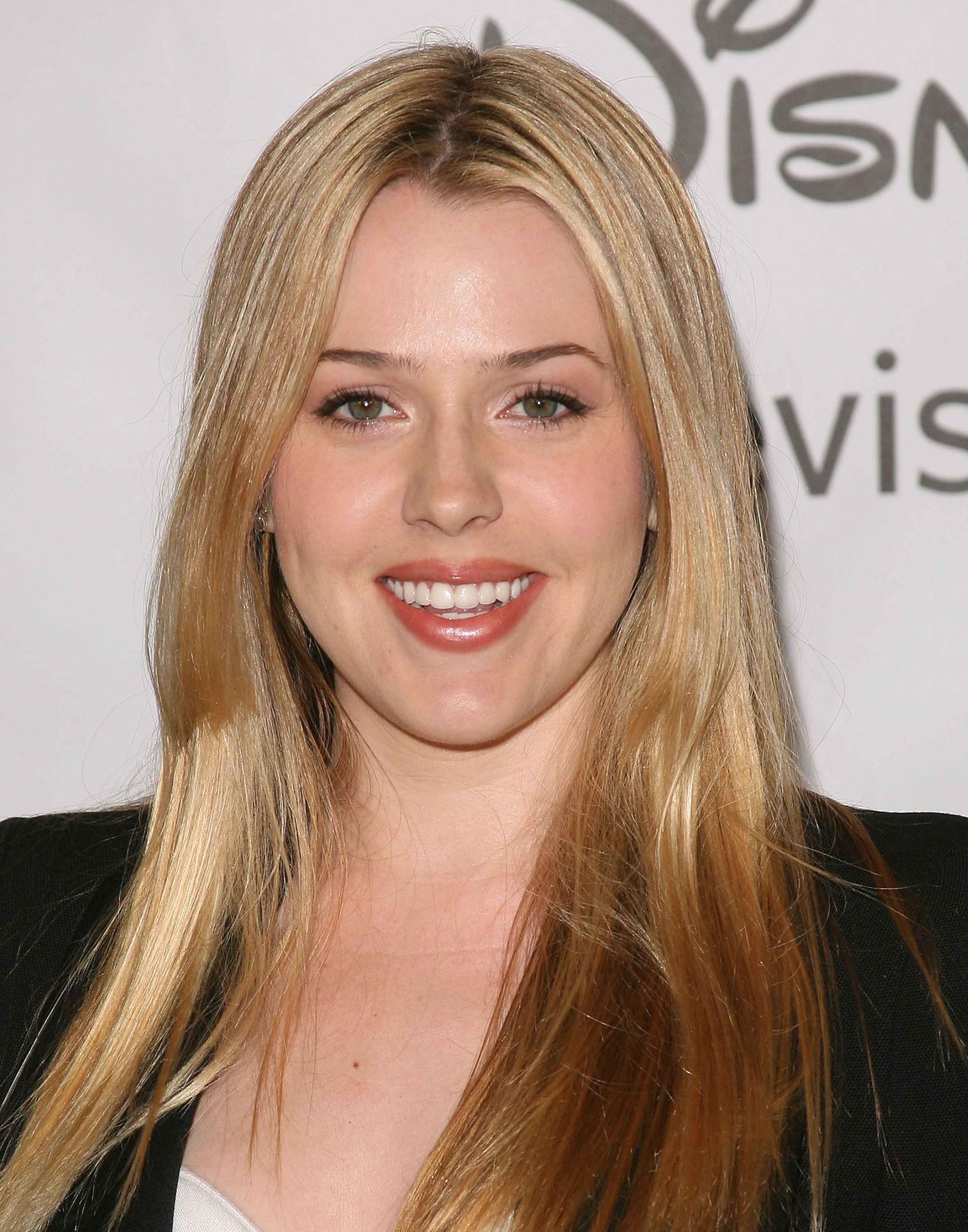 Besides being an actress, Majandra is also known for her singing talents. She has released two albums, although it didn’t get as much attention as her acting.