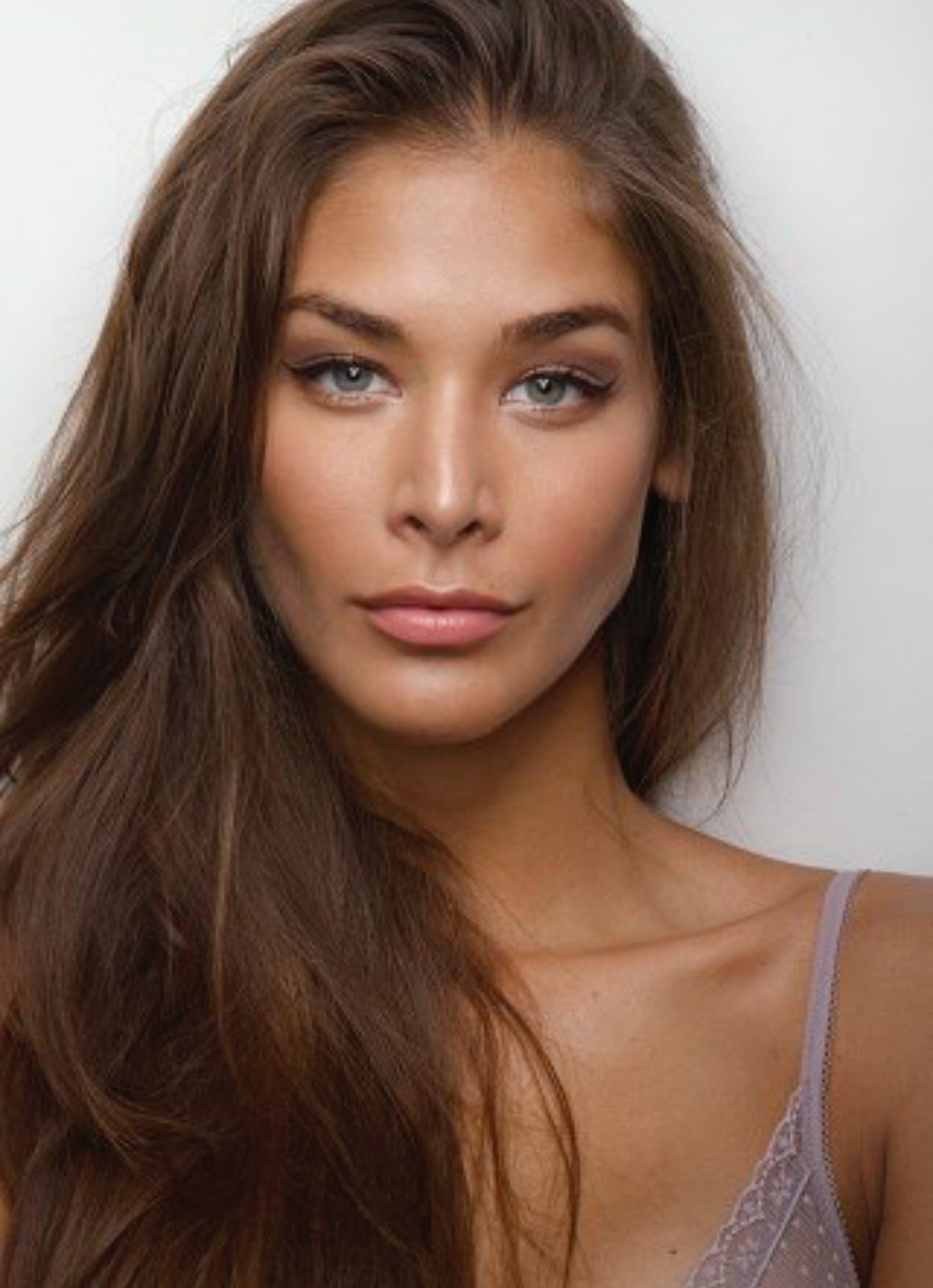 Mendoza is the first Miss Universe from Venezuela in the 21st century. She has won several accolades in her career and gone on a world tour arranged by the pageant committee. Other than being crowned as the champion, Dayana has appeared in The Celebrity Apprentice, Miss USA, and Miss Universe Vietnam as a judge. She has modeled for Versace, Roberto Cavalli, and Trump Model Management, etc. 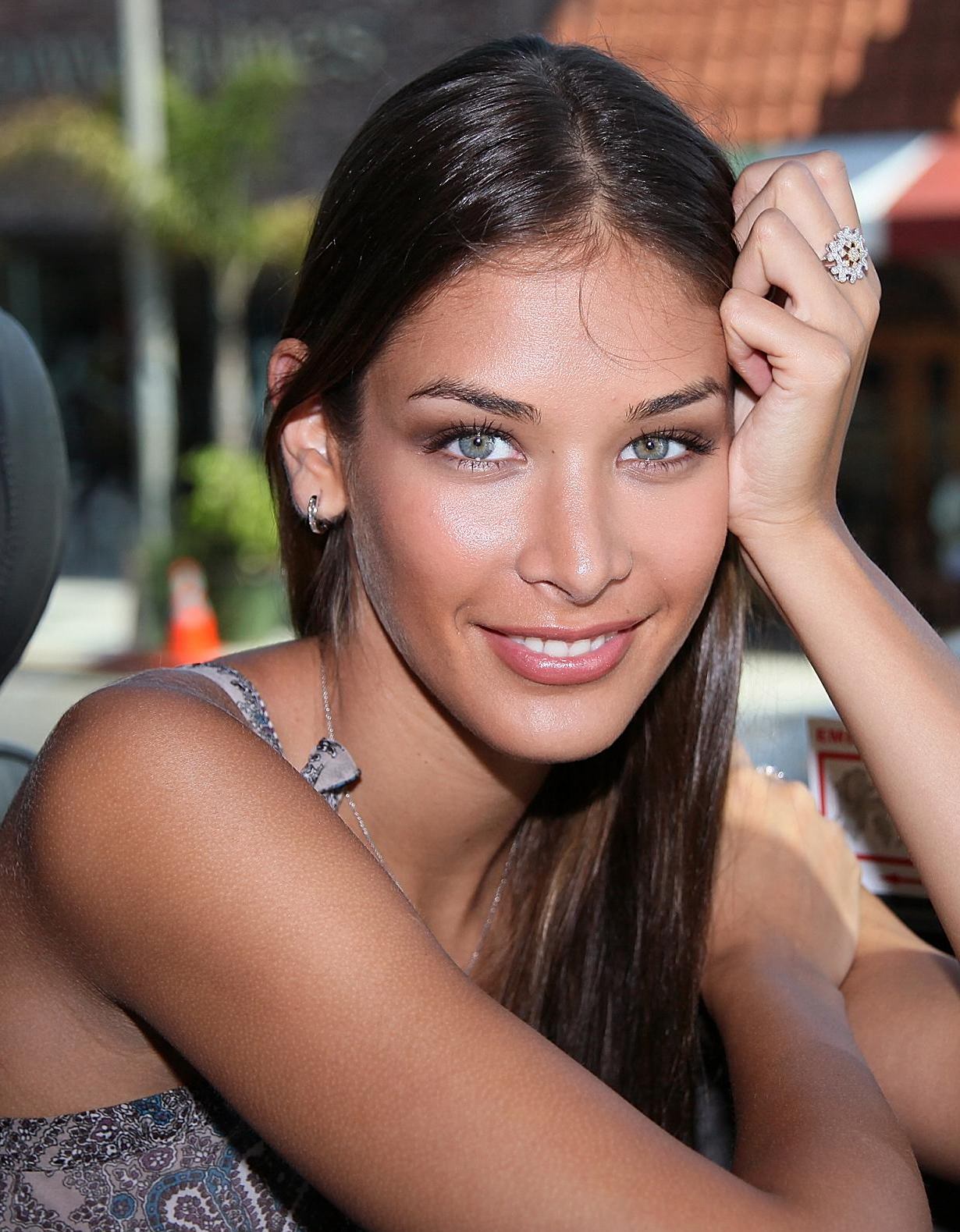