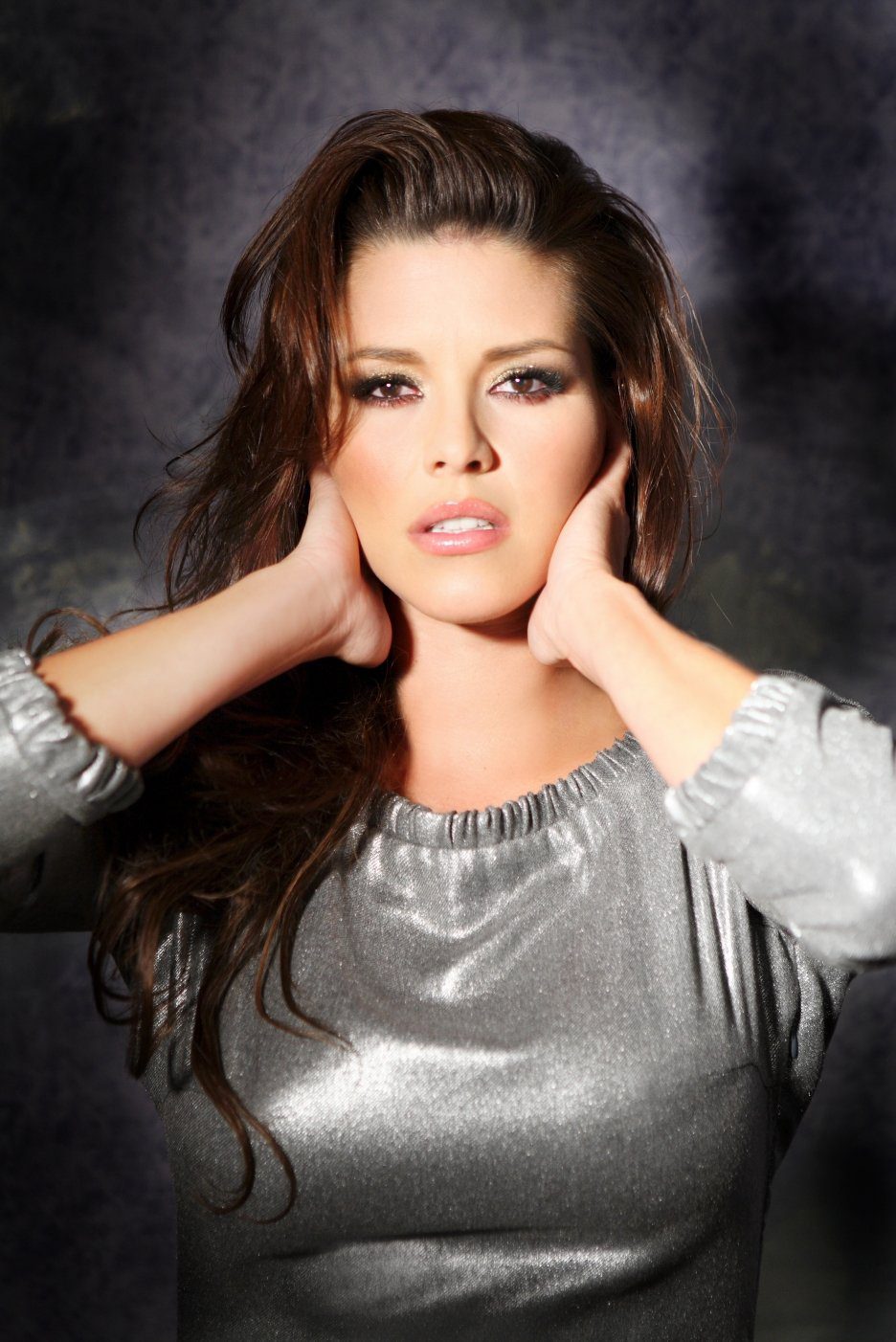 Alicia Machado is the former Miss Venezuela and former Miss Universe. In her reign, she has touched most of the milestones as a model and actress. Both of her parents immigrated to Venezuela and she was raised in a mixed culture environment. Alicia started dancing and acting from a pretty early age and later took interest in modeling. She went against the general norm of undergoing plastic surgery as a model, which proves her spirit. She has also acted in films and telenovelas. Her best works include Porque el amor manda, Lo imperdonable, “Dios o demonio” etc. Alicia is also vocal about politics and criticized several politicians including Trump.