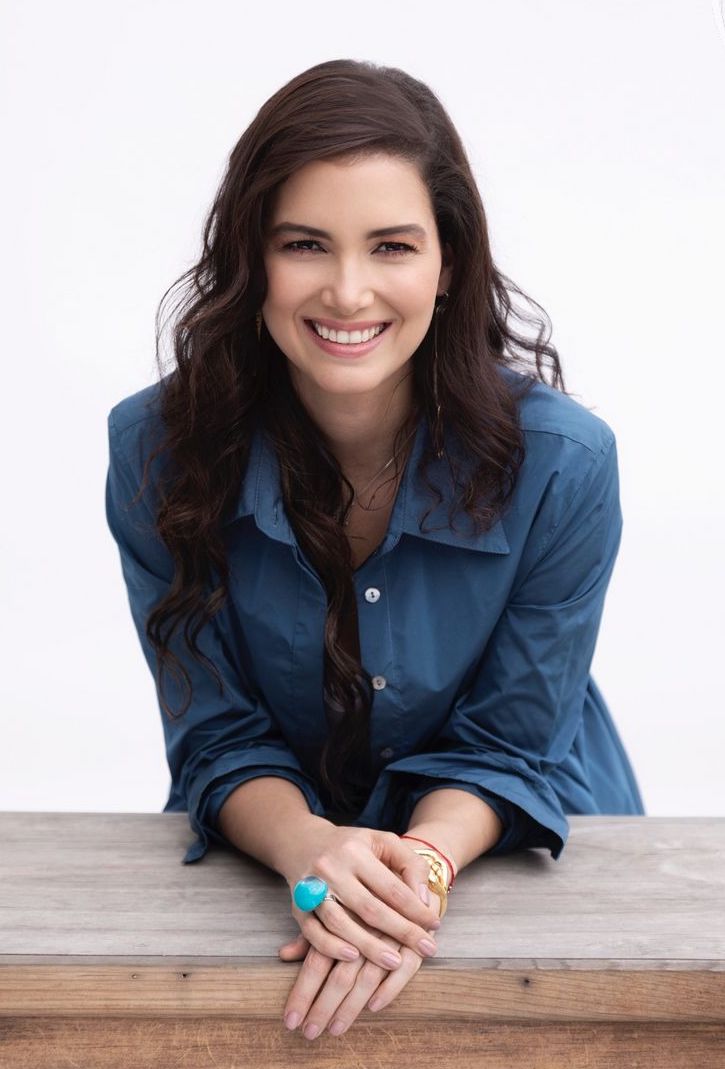 Abril is a renowned actress in Venezuela with several famous telenovelas under her account. She started her career with the film “Asesinato en lunes de carnaval” in 2002. It was moderately successful and opened her way to the Venezuelan film industry.

Later on, she started appearing in telenovelas. Her first telenovela was Negra Consentida, though it was a small role for her, she made the most it. Today, Abril is known for El Chapo, Narcos, La Ronca de Oro and the list continue. She is counted as one of the best actresses in there.