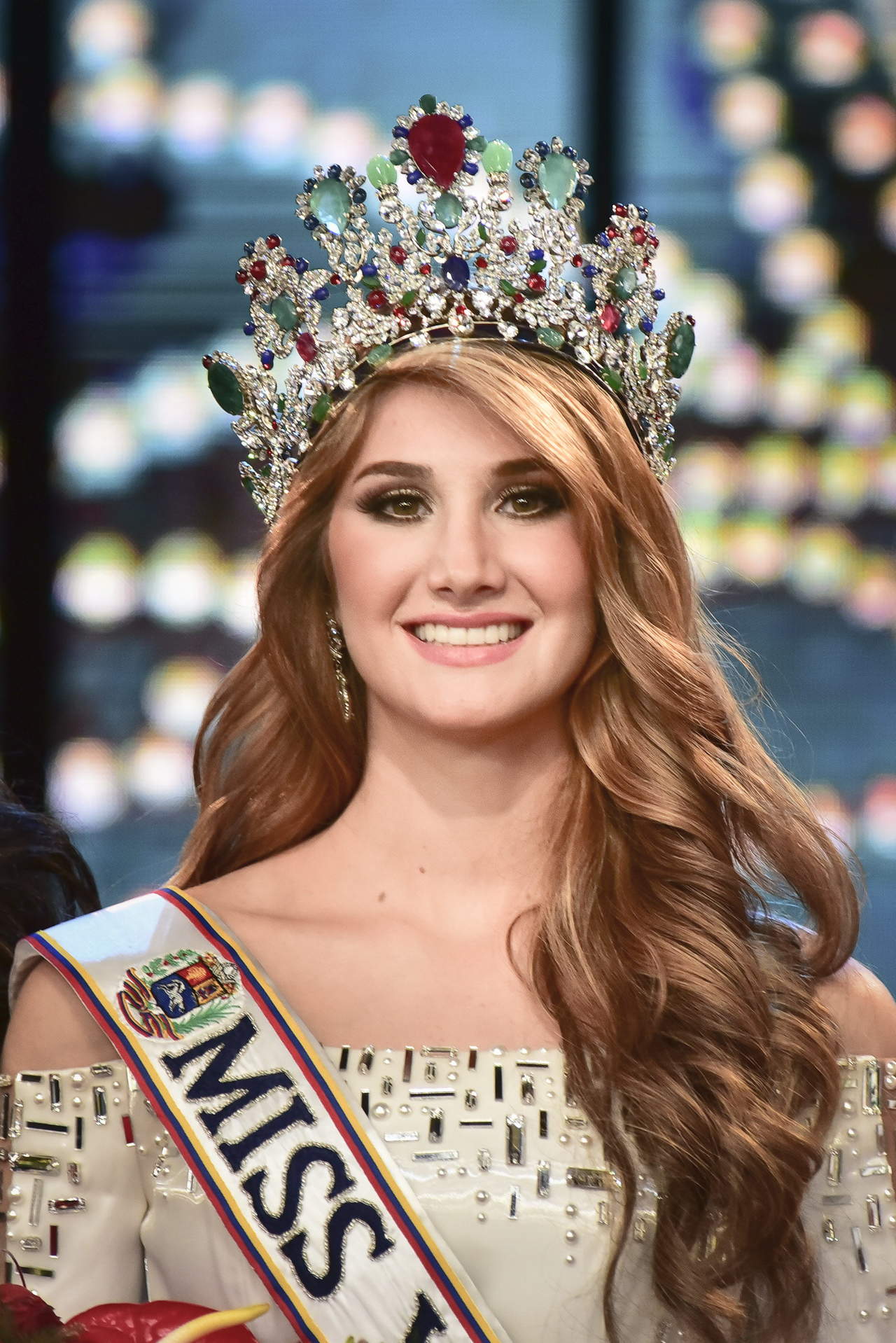 Mariam Habach represented Venezuela in the 2016 Miss Universe contest. Previously in 2015, she made her way by winning the crown of Miss Venezuela. However, in the former event, Mariam failed to secure any title but many interesting and controversial incidents took place regarding her. Mariam was born in 1996 in Venezuela. Her family has a part Syrian-Italian ancestry. Given the fact, she is fluent in all three native languages. The charmingly pretty lady has achieved various success in her career and continues to do so.