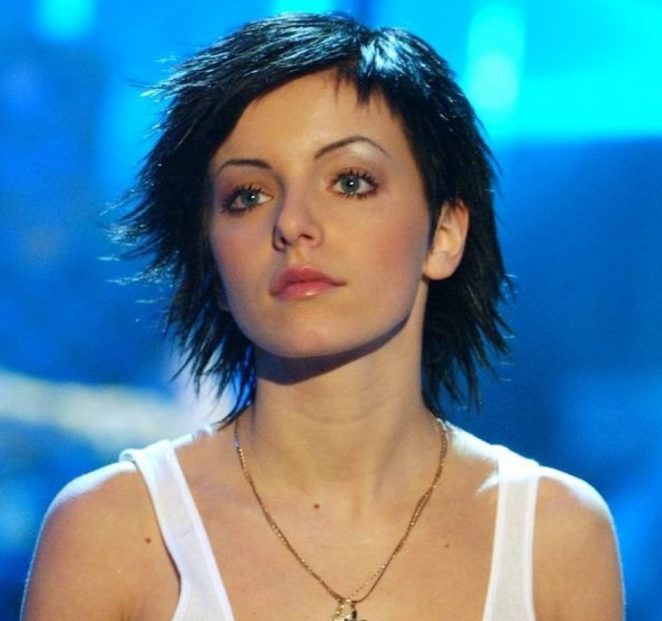 Yulia Olegovna Volkova was born on February 20, 1985. This lady is a famous singer and a former member of the controversial music group t.A.T.u (pronounced as ‘tattoo’). The single All the Things She Said sold two million copies, and the group sold over 8 million records in total.

Her stint in acting began with a début in the film You and I, a movie based on actual life events related to the t.A.T.u. Music group.