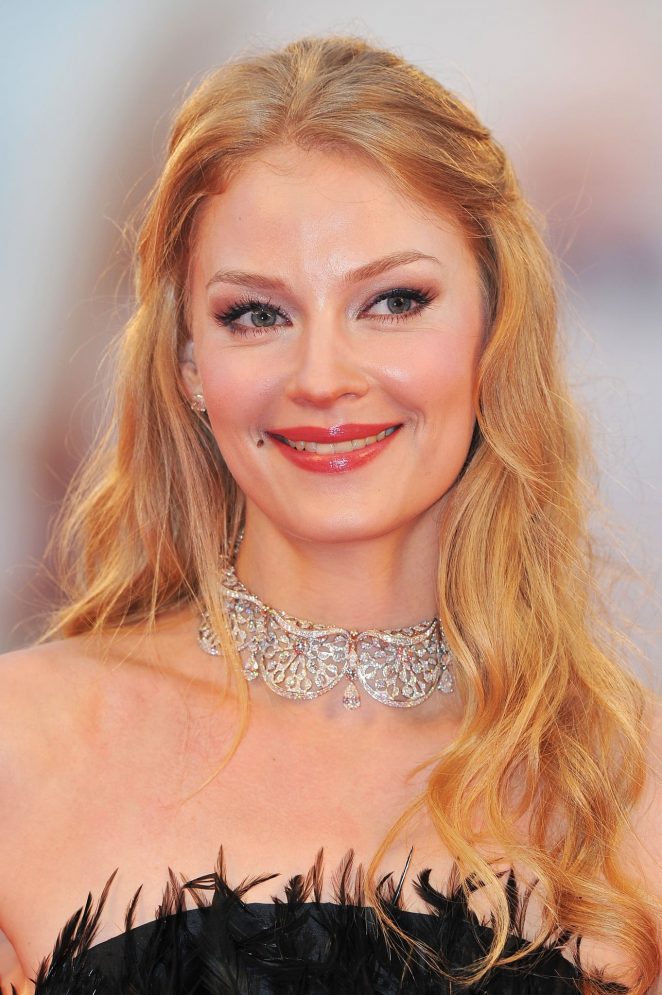 Svetlana Khodchenkova is one of the popular Russian actresses with global recognition. Starting her career in the early 2000s, she has acted in a lot of films. As a veteran actress, she was presented with the Honored Artist of the Russian Federation, a prestigious national award for Russian artists. Born in 1983 in the erstwhile USSR, Svetlana completed her study at Boris Shchukin Theatre Institute. In 2003, she got her first role in the movie “Bless the Woman” directed by Stanislav Govorukhin. As a talented actress in movies, she has also shown her abilities in theatres and TV shows. In the coming years, Svetlana qualified for a role in the television series Talisman of Love. In her whole career, this pretty lady has achieved a lot of awards and love from her fans.