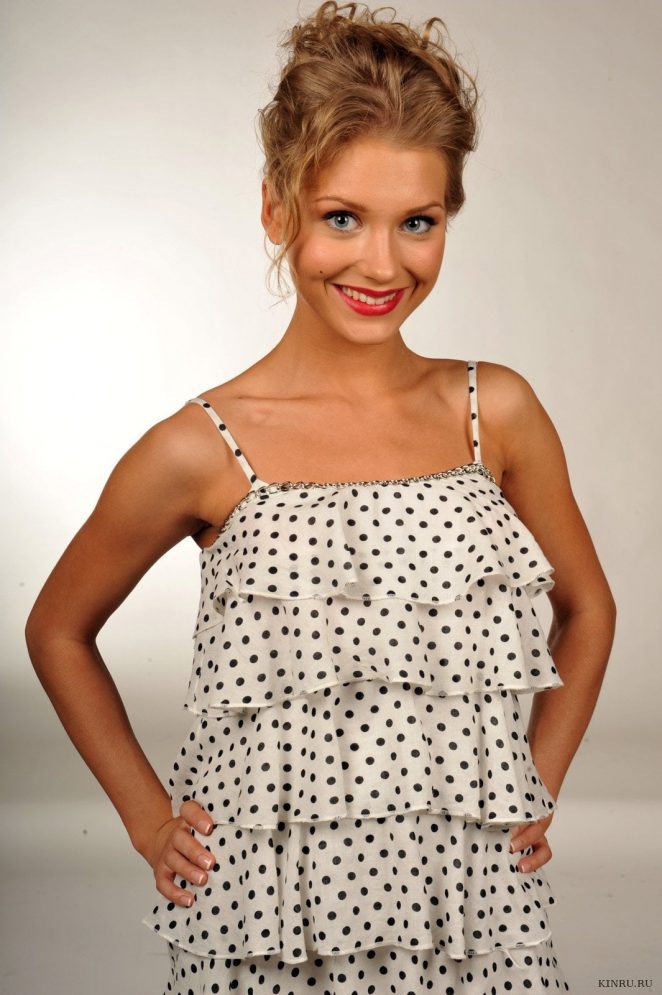 Kristina is a famous actress in Russia with Global Popularity. She got admitted to the Moscow Art Theatre School at the age of 17 and her career as a professional started around 2008-10. Later in her career, Maxim enlisted her in a special list and named her the Model of The Year.

She was also awarded the Fashion People Award in 2013. Given her extensive expertise in the field, she can be considered one of the best actresses in Russia. Kristina is currently attached to Moscow Drama Theater Yermolova.