Maria was born on April 19, 1987. This hot Russian woman is a celebrated tennis player. Maria Sharapova started playing at a young age and became the first Russian to win a Wimbledon title. At the age of 14, she was already a professional player and won many tennis titles. 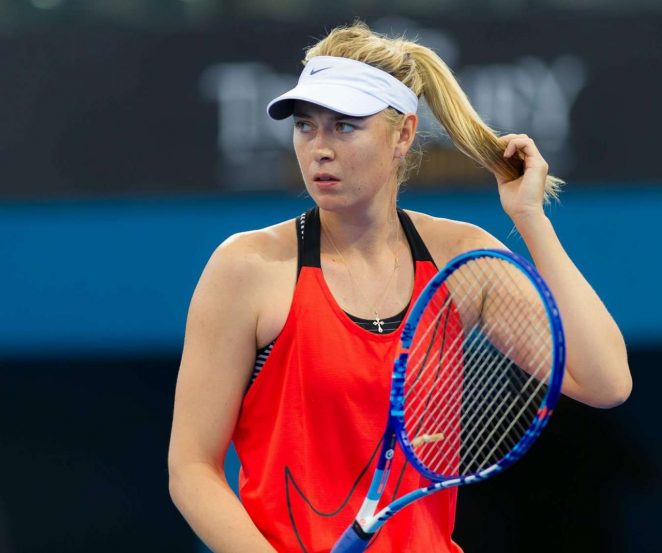 In 2005, she became the world’s no.1 female tennis player, a title she retained for only six weeks due to an injury. Apart from winning tennis titles, she has won the hearts of many men.