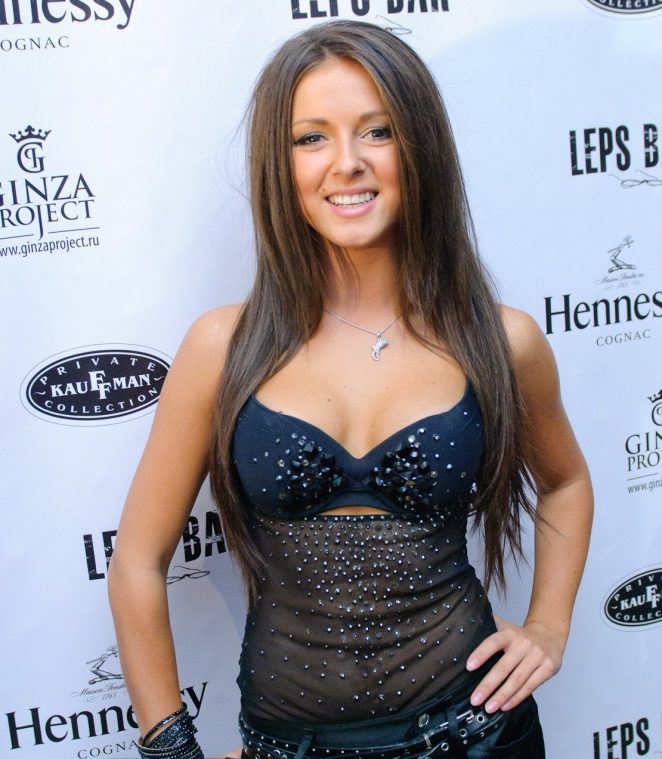 Anna Vladimirovna Shurochkina, a.k.a. Nyusha was born on August 19, 1990 in Moscow. Nyusha is an actress, singer, dancer, and producer. Growing up with a background in music paved the way for her in the profession. Nyusha’s father was a lead singer with a group known as Tender May.