Elizaveta Boyarskaya was born on December 20, 1985 in Leningrad, Russia. She is of mixed descent, having a polish mother. After she graduated from modeling school, she became a model. From there, she advanced into acting and has become famous. Liza won an award for her work on stage at 26. Since 2006, she has worked at the Maly Drama Theatre (Theatre of Europe) in St. Petersburg. 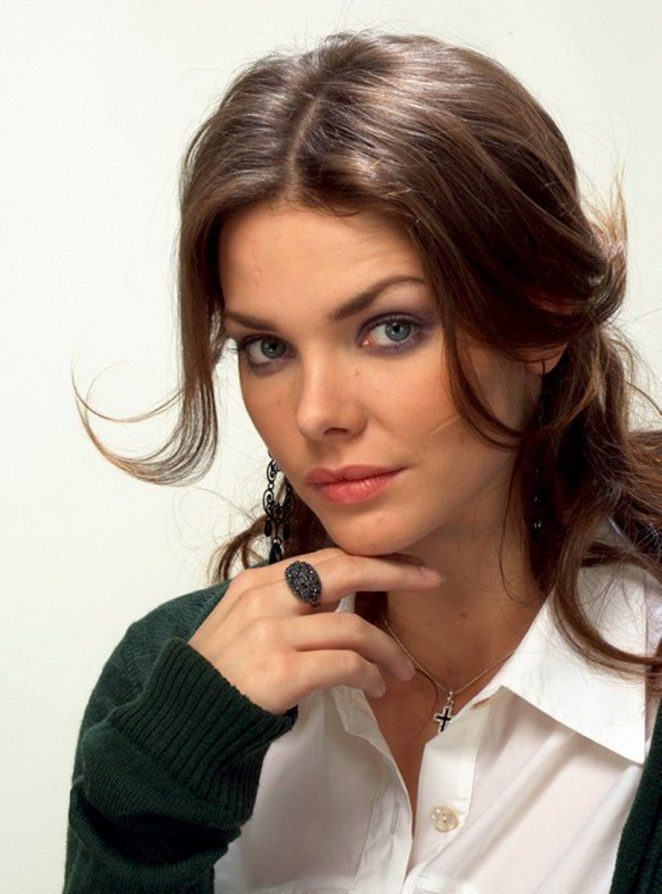 Her acting career kicked off with a role in National Security Agent 3 and the German movie Downfall.

Liza has received wide popularity due to her role in movies like Park of the Soviet Period (2006) and The Irony of Fate 2 (2007).