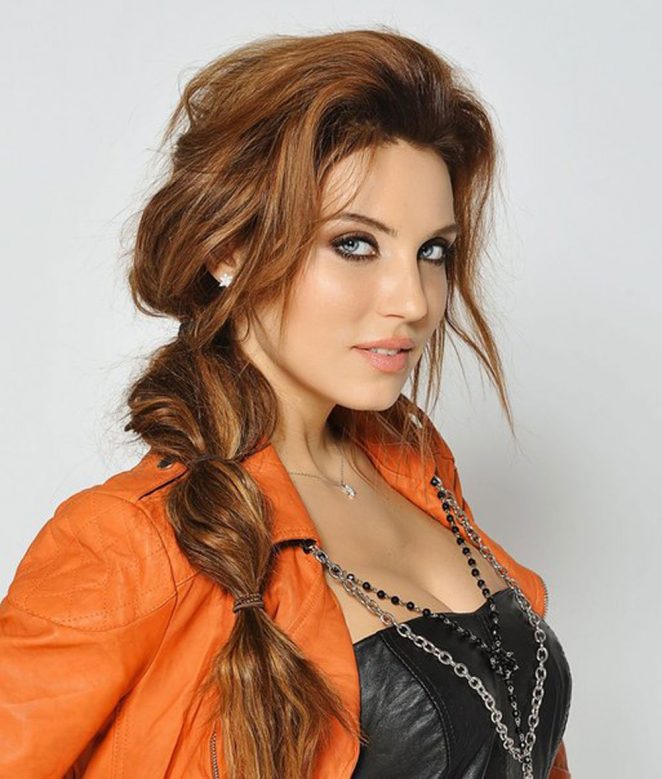 Alina Artz was born on February 5, 1986 in St Petersburg. A famous singer and dancer, Alina began presenting on TV in 2007, after she competed at and won the Miss Russia night contest. She works as the chief editor for Europa plus TV.

Alina performed the official song of the Olympic torch relay, “Olimpiyskiy tanets,” for the 2014 Winter Olympics in Russia. She also made Maxim Magazine’s list of the top 100 Sexy Women.