Anna Semenovich was born on March 1, 1980 in Moscow, Russia. This hot Russian woman was an ice dancer. Although she’s retired from her career as a sportsperson, she still focuses on singing, acting, and modeling. 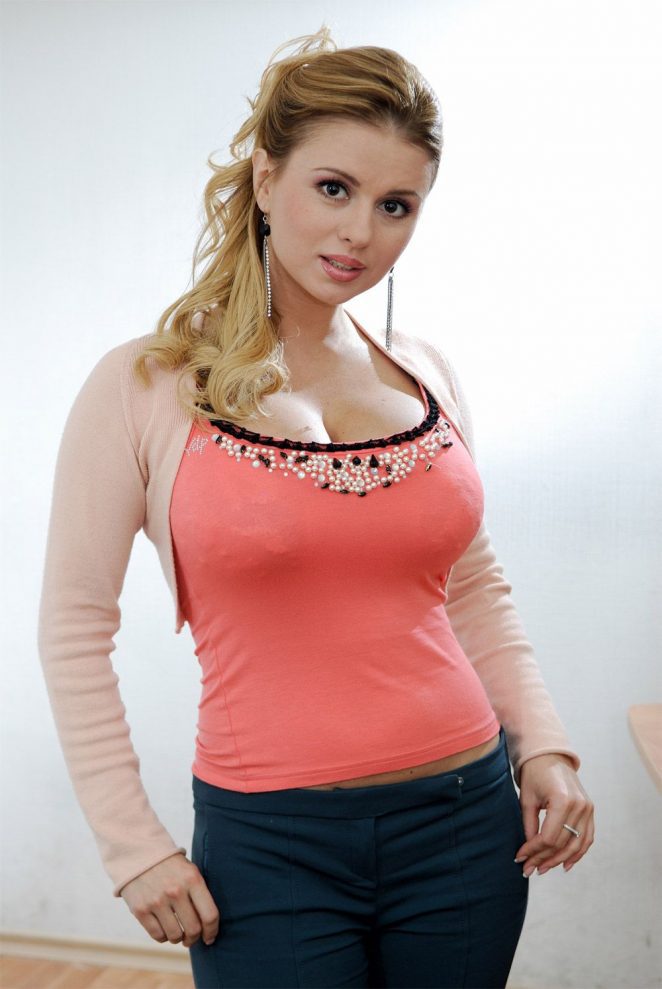 She attained the most significant height in her singing career after winning an award at the MTV Russia event. In 2007, she went solo after being with a group for four years.She is also known for her role in the movies The Rose in the Flame, Gitler and! and Limuzin.

There’s not much known about her personal life, but she is respected for her charitable work.