If there’s one thing that Sanam Baloch does perfectly, it plays roles that absolutely break your heart. Her turn as Bano in the partition drama Dastaan (for which she won the Pakistan Media Award for Best Actress) and as the title character in Durr-e-Shehwar are further proof of the same. 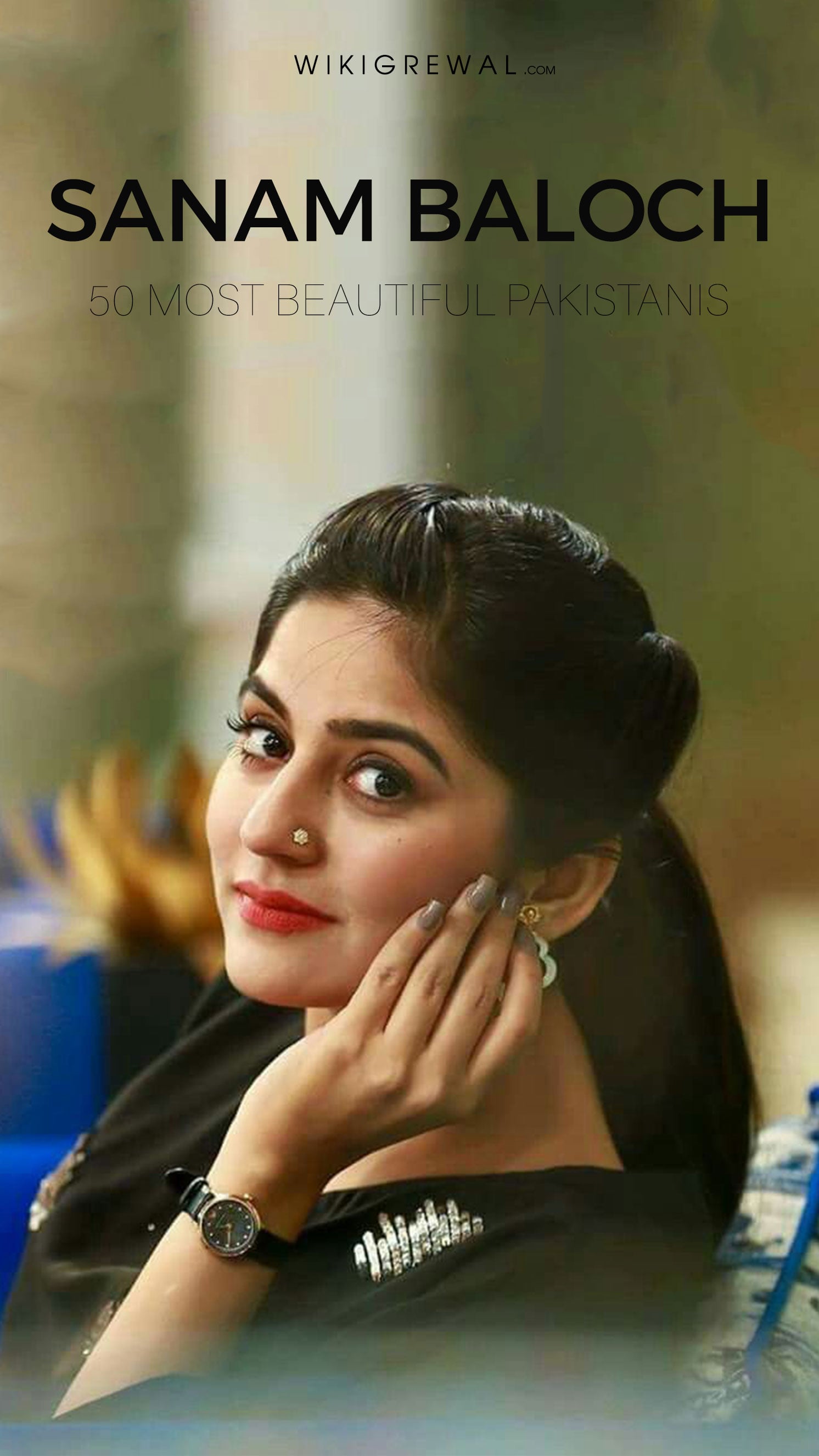 But her innocent face and simple beauty also help her portray roles in a way that are both relatable and empowering to women. Thus, her performance as Marium Mukhtiar in the fighter pilot’s biopic Ek Thi Marium was both powerful and heart-wrenching.