I don’t think there’s a single Indian or Pakistani woman left out there who hasn’t watched the massively hit Pakistani drama Zindagi Gulzar Hai. Her powerful performance as the smart and ambitious Kashaf Murtuza made her a household name in no time and became somewhat of a role model to young Pakistani girls. 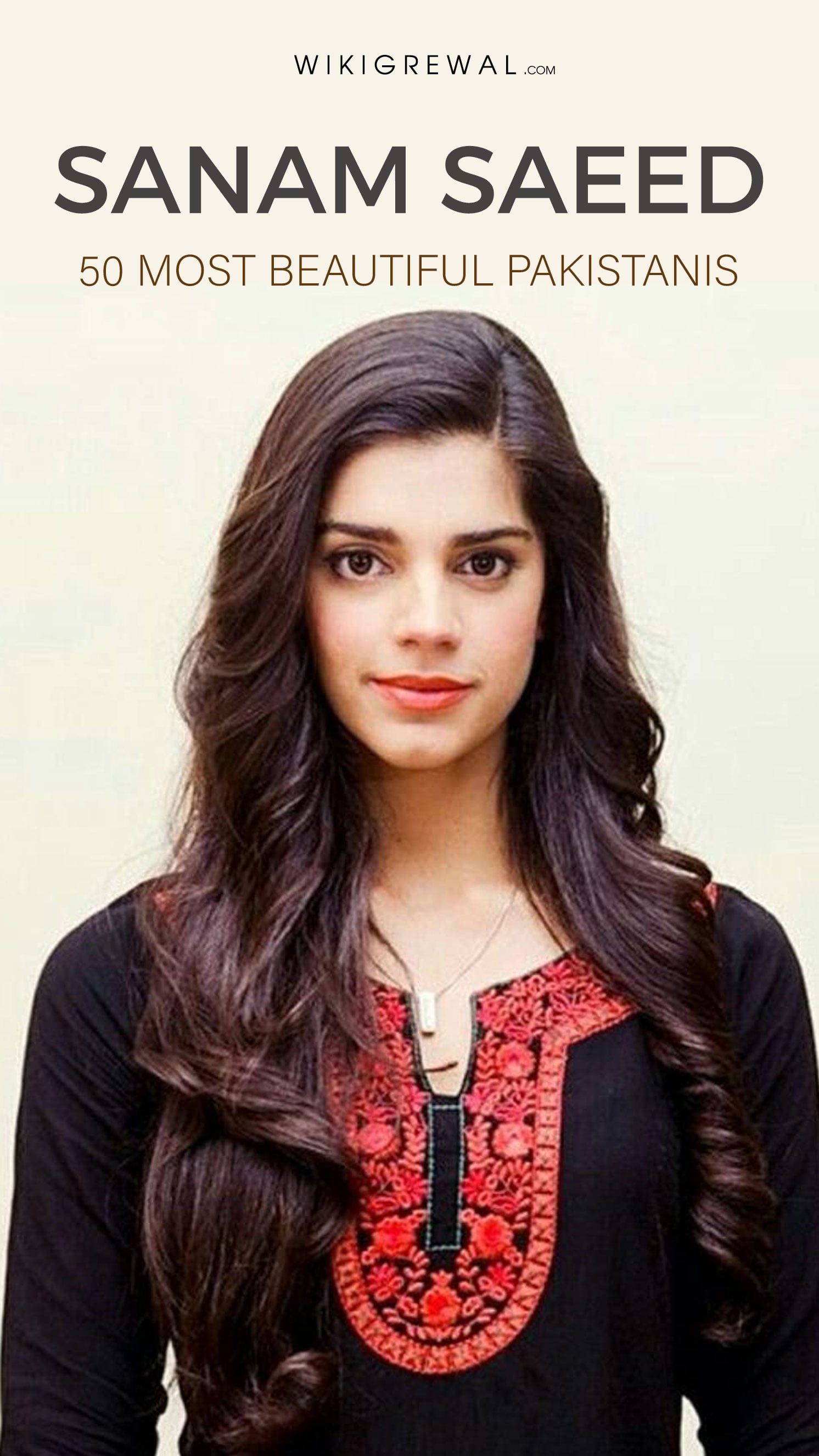 So, it’s no surprise that this stunning lady won 3 Best Actress awards for this role. But the ever-so-gorgeous Sanam Saeed is not just a great actress but also a powerful singer. She sang background vocals on Coke Studio and also starred in big musical plays like Mamma Mia! and Grease.