It’s hard to pick out what makes Saba Qamar stand out from other gorgeous Pakistani women – her luscious mahogany hair, her striking eyes, or her ability to emote fluidly as an actor. It could also be her impressive acting that lets her slip into any character seamlessly. 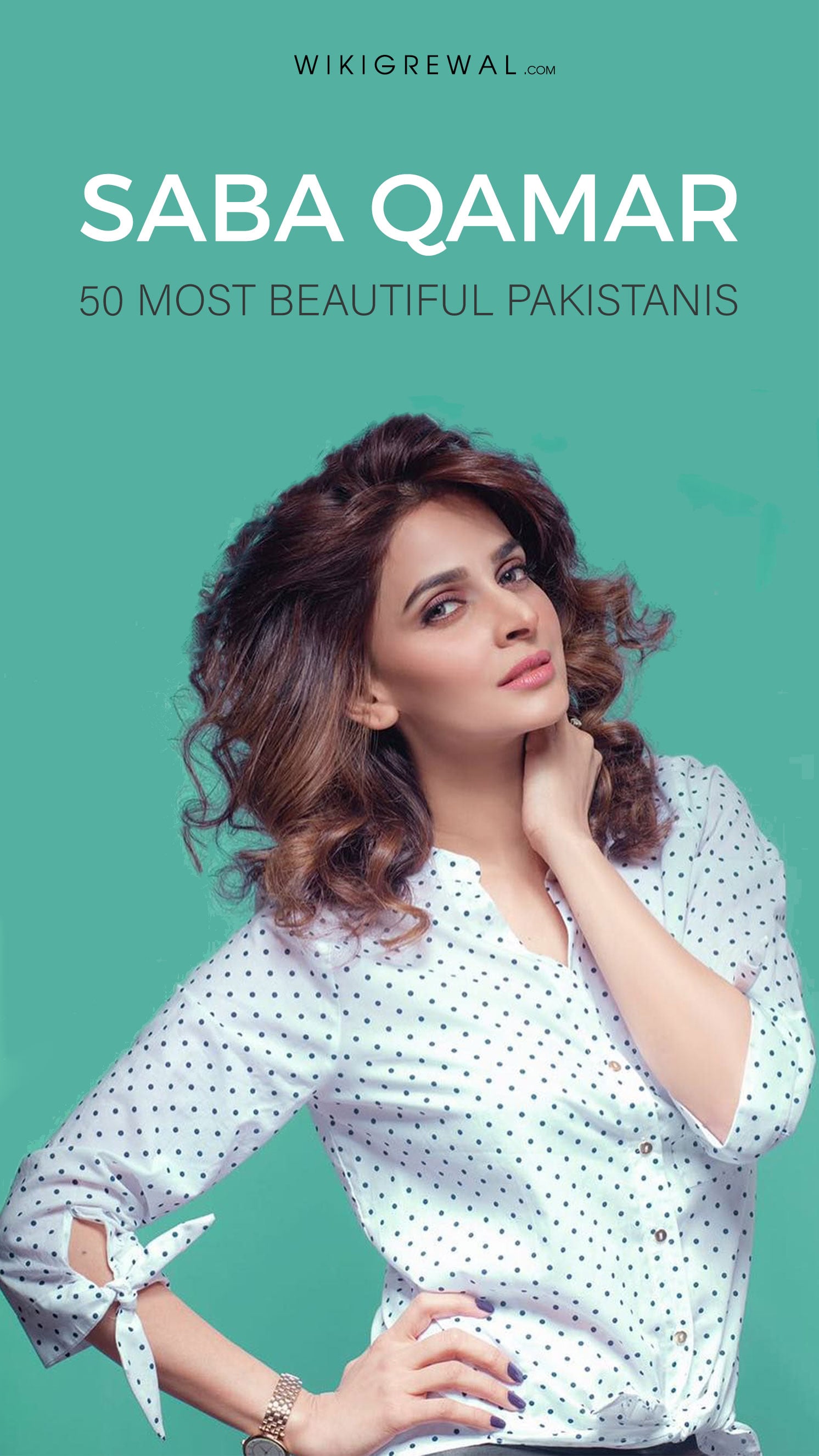 After all, she has starred in a period drama (Dastaan), family drama (Maat), psychological drama (Sannata), and many more genres. But she got her big break when she bagged her role in the superhit Bollywood film Hindi Medium. She has won so many awards that it would be impossible to list them all here and a grave injustice to name just a few. Rest assured, this breathtakingly beautiful woman is nothing less than the pride and joy of Pakistan.