Their style, their beauty, their adab (etiquette, for those uninitiated in Urdu) – there’s no denying that no one can surpass Pakistani women in these three aspects.

Their breathtaking beauty, impeccable sense of style, and fierce sense of confidence have taken the whole world by storm, especially due to the booming global popularity of Pakistani television and cinema. Pakistani women have firmly established their foothold on the international level and everyone is sitting up and taking notice.

You probably first saw mahira and fell in love with her in the wildly popular TV serial Humsafar, and she hasn’t looked back since. She bagged television awards left, right, and center before moving on to take the film industry by storm. 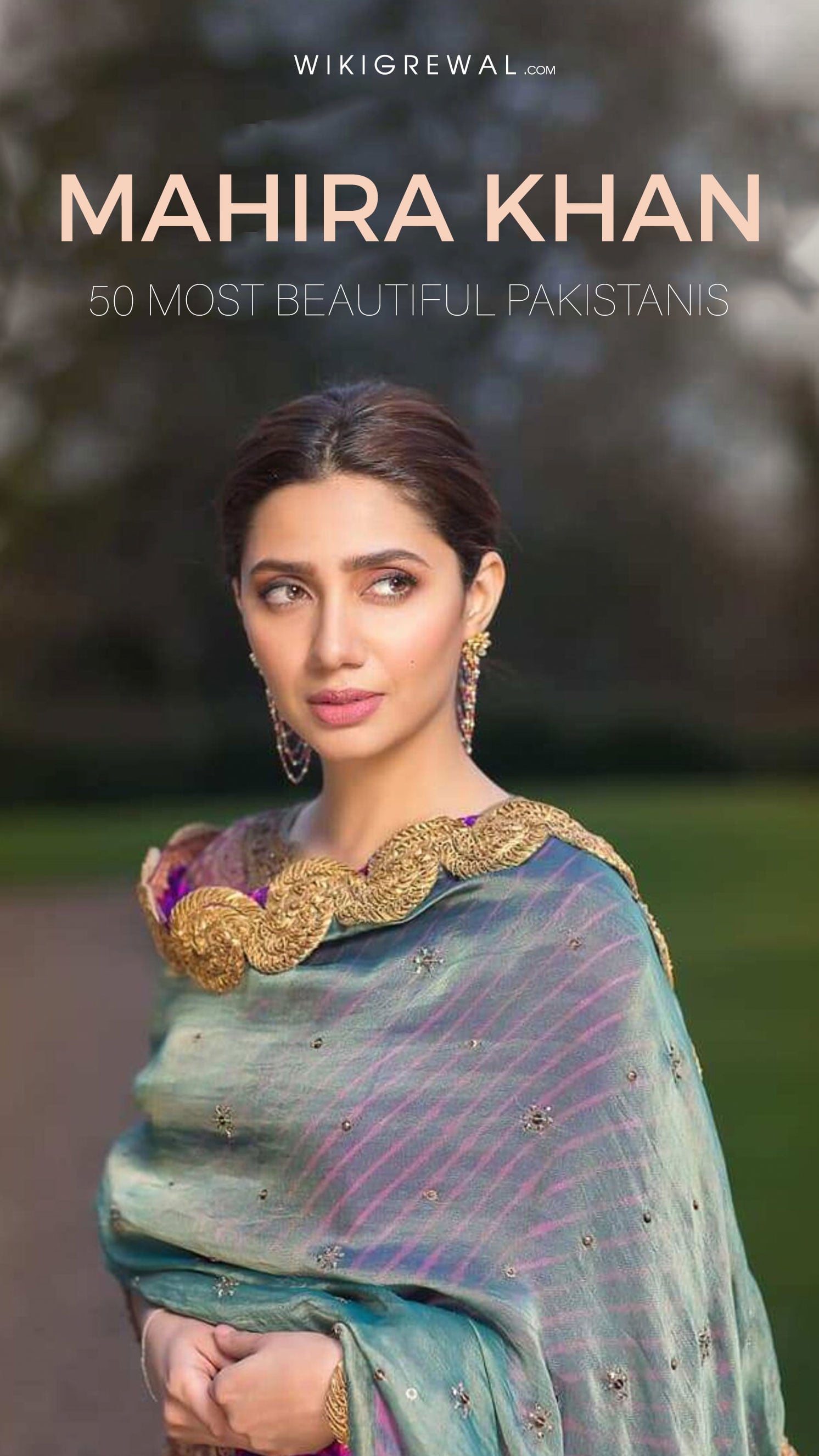 She won Pakistani hearts through her performance in the movie Ho Mann Jahaan before making Indians fall in love with her in Raees, in which she starred opposite the superstar Shah Rukh Khan. So, there’s no way anyone’s forgetting her doe eyes or her heart-stopping smile any time soon