Born in the Ural Mountains in Russia, model Bar Paly moved to Israel at age seven and was raised in Israel. In 2013, she appeared in Roman Coppola’s film A Glimpse Inside the Mind of Charles Swan III and in Pain & Gain alongside Marky Mark and The Rock.
Age: 33 , Birthplace: Eurasia, Russia 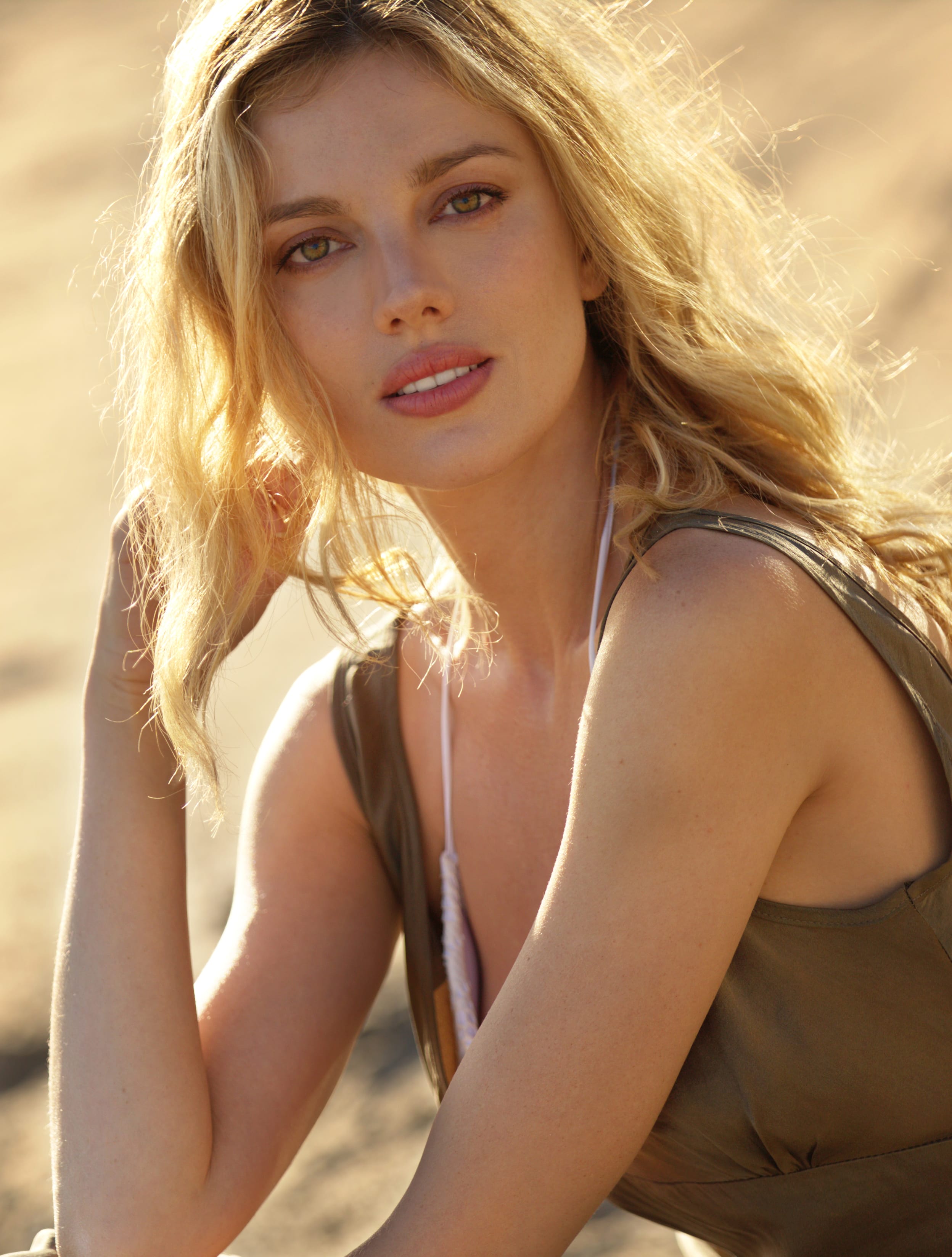