(April 30, 1986, Savannah, GA) – American actress and singer. Due to her father’s career, Agron said she and her family lived in different hotels growing up. She has a younger brother, Jason. Her father was born to a Jewish family, while her mother converted to Judaism. Agron attended Hebrew school and had a Bat Mitzvah. 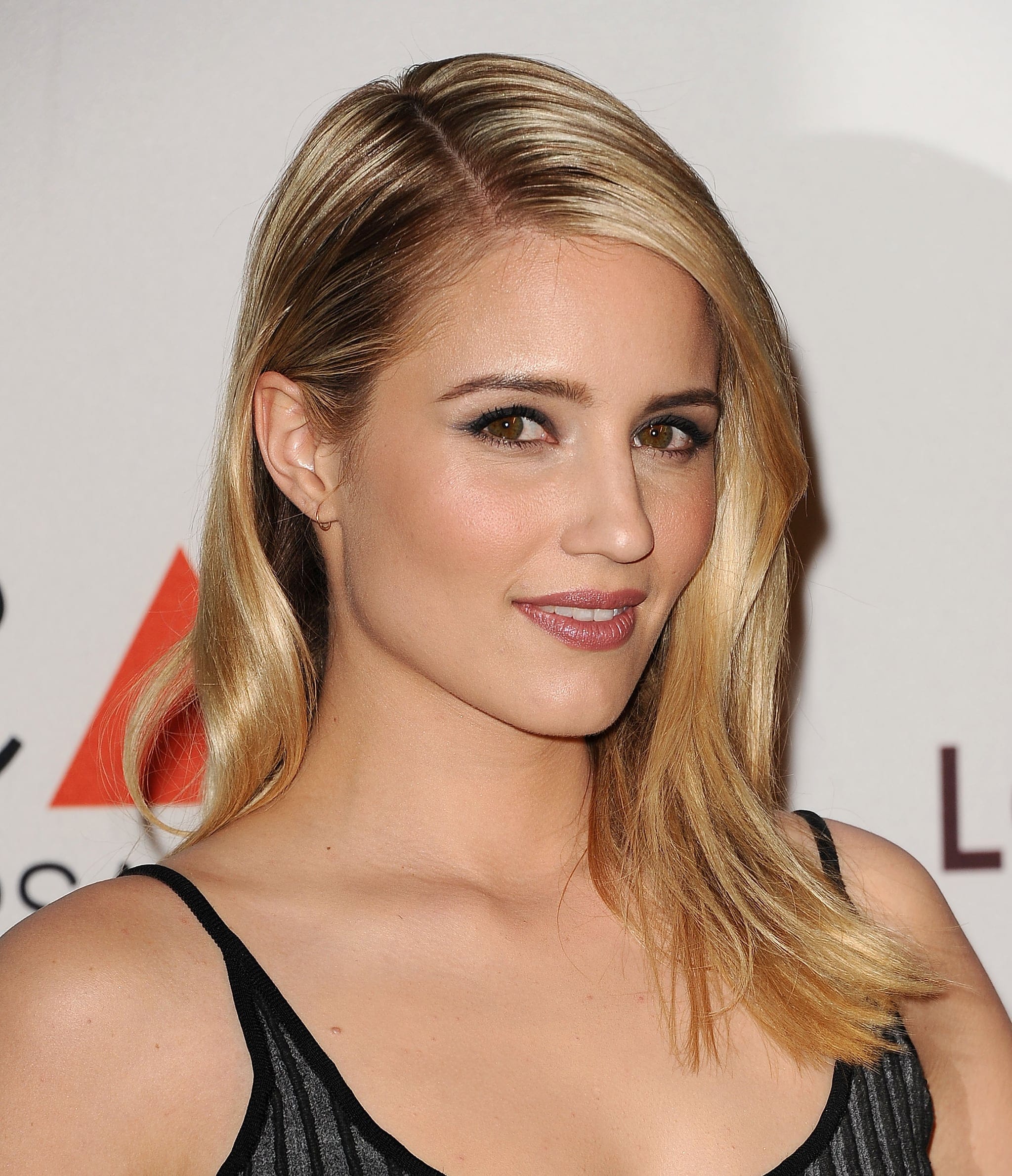