Rotem Sela was born on August 16, 1983, in Qiryat Haim, Israel. She is an Israeli actress and model. Her blonde hair and shiny grayish-blue eyes are gorgeous. She became more popular after doing a TV show named “Beauty and the Baker.” She has been happily married to Ariel Rotter, who is serving as the CEO of Castro. 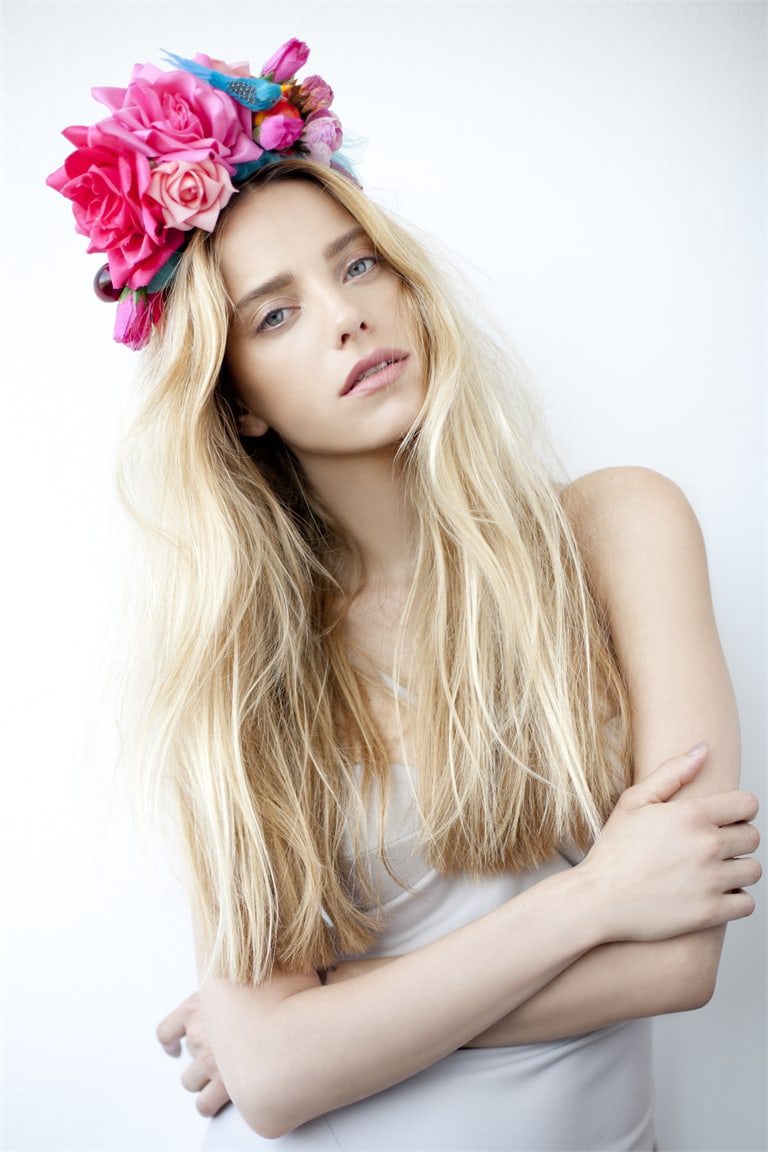