Born on October 4, 1976, the multi-talented American actress, model, and social activist Alicia Silverstone has magical eyes and soft features. Her exotic blonde hair gives her face a smooth texture and highlights her features even more.

Her father was born to a Jewish family and her mother converted to Conservative Judaism before marriage; Silverstone had a Bat Mitzvah ceremony. Silverstone began modeling when she was six years old, and was subsequently cast in television commercials, the first being for Domino’s Pizza. 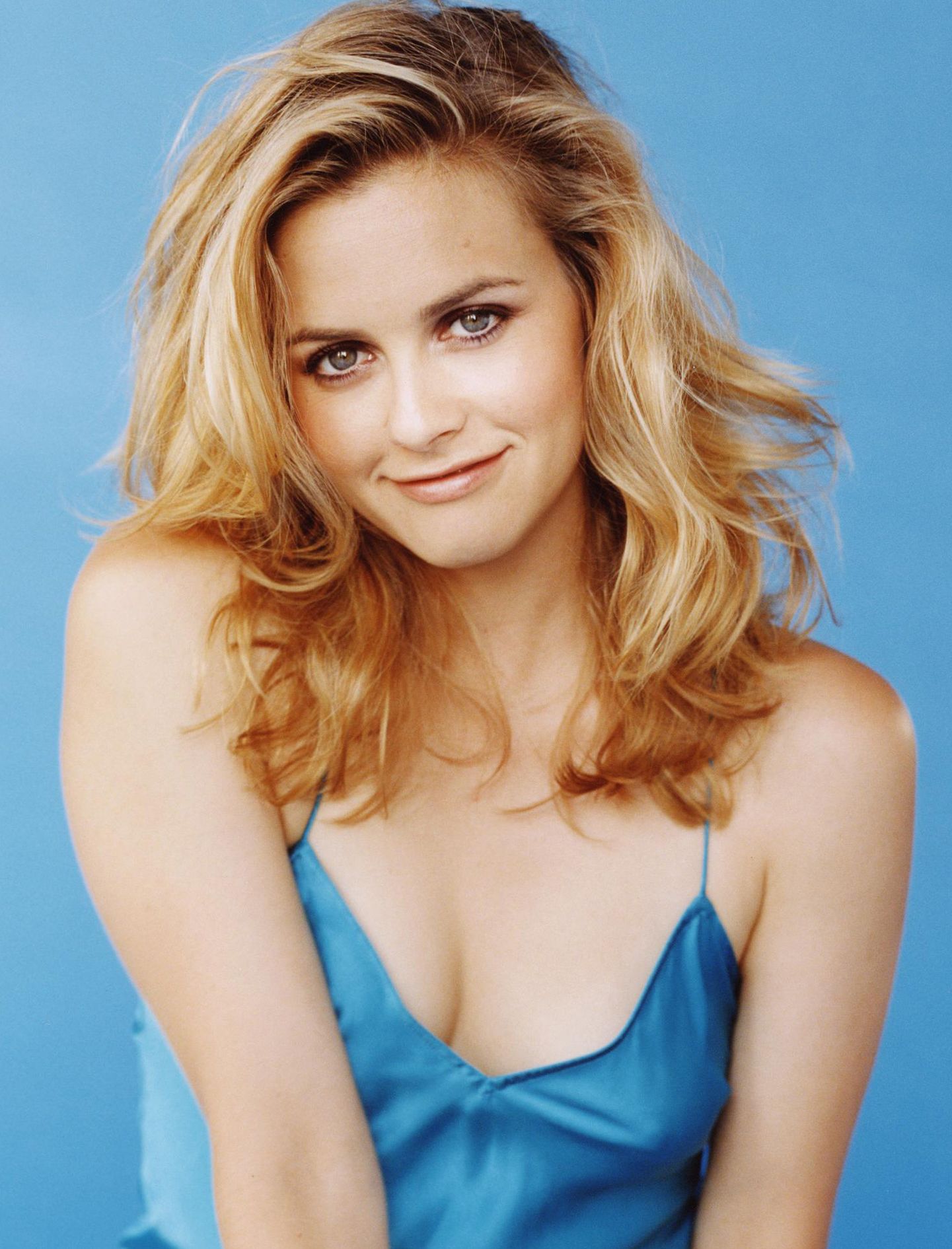