She did some incredible TV shows named TV shows: The Simpsons, Page Eight, Scarlet and Black, Tropical Heat, and The Advocates. Her upcoming movie is the Black Widow on which the audience has kept an eye. She also did some TV shows, namely Page Eight, The Simpsons, Scarlet and Black, The Advocates, and The Tropical Heat. She got married in 2011 to Daniel Craig. 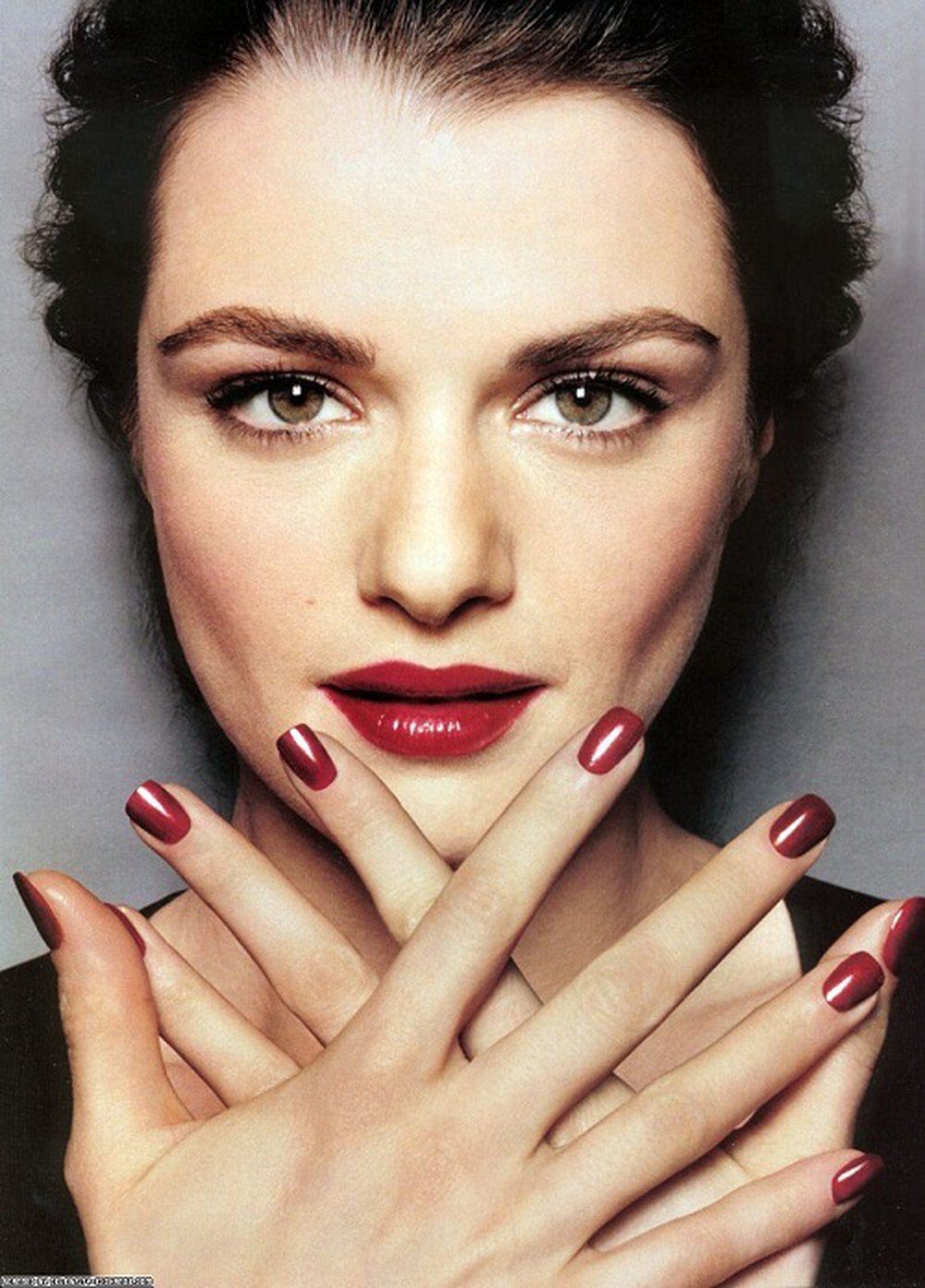