Born on  January 25, 1975, in Ontario (Canada),  Mia Kirshner, is not only a writer and actress but a social activist as well. Her slim figure, along with her dark brown hair and gray eyes are exquisite. Her parents are a Jew. She got famous globally for playing her role so well as Jenny Schecter on the cable TV series The L Word, and for her recurring guest role as the terrorist Mandy on the TV series 24. She wrote an excellent book named “I live here,” which became the best selling book of her time. 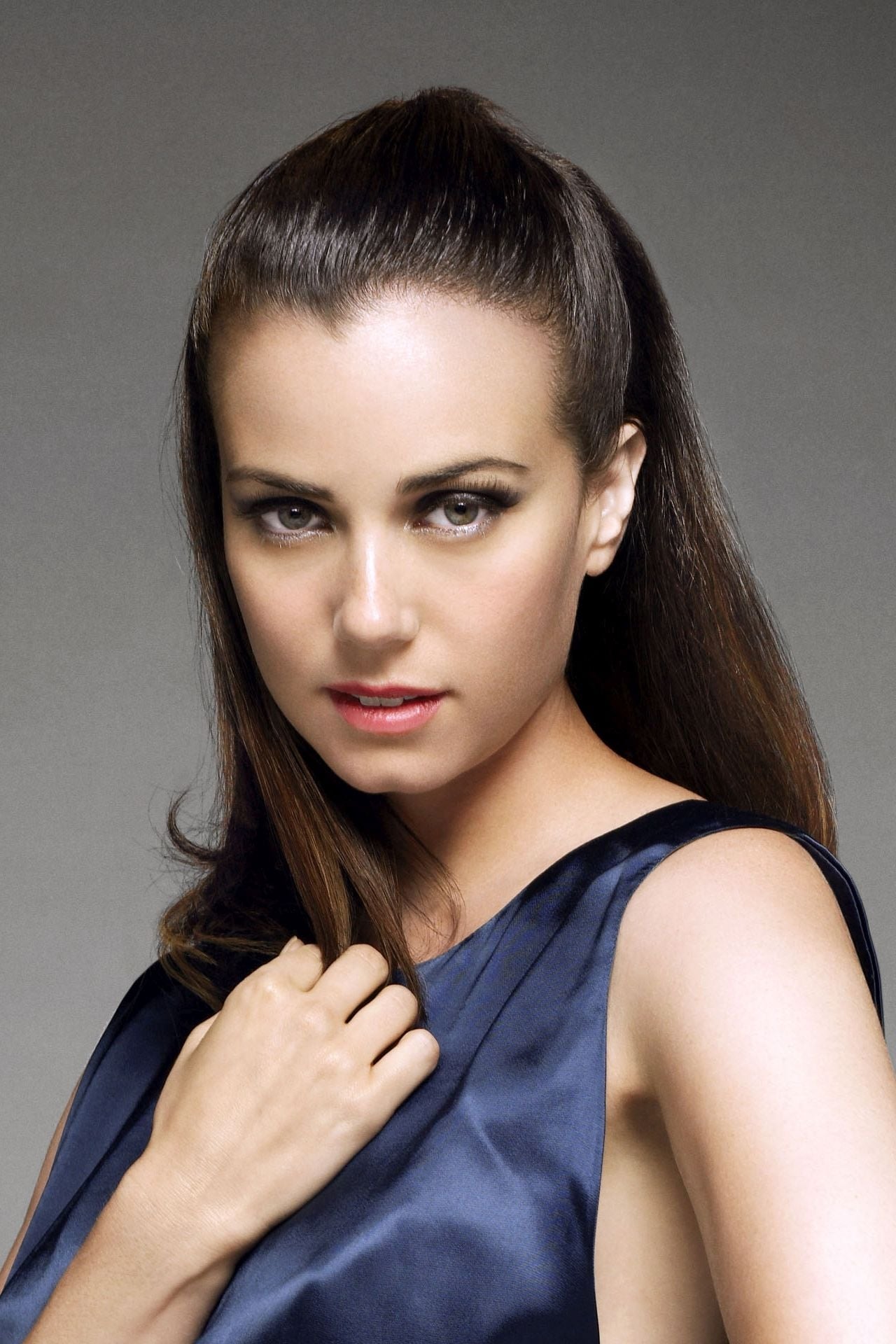