The redhead Isla Fisher is a Jewish – Australian Actress who appeared in various series like Bay Cove, Home and Away, and films like Out of Depth, Scooby-Do, Wedding Crashers. She won the award for Best Breakthrough Performance by  MTV Movie Awards and Best Animated Female by  Alliance of Women Film Journalists. You can get her amazing hair color by asking your hairstylist for strawberry blonde hair with pale red highlights. 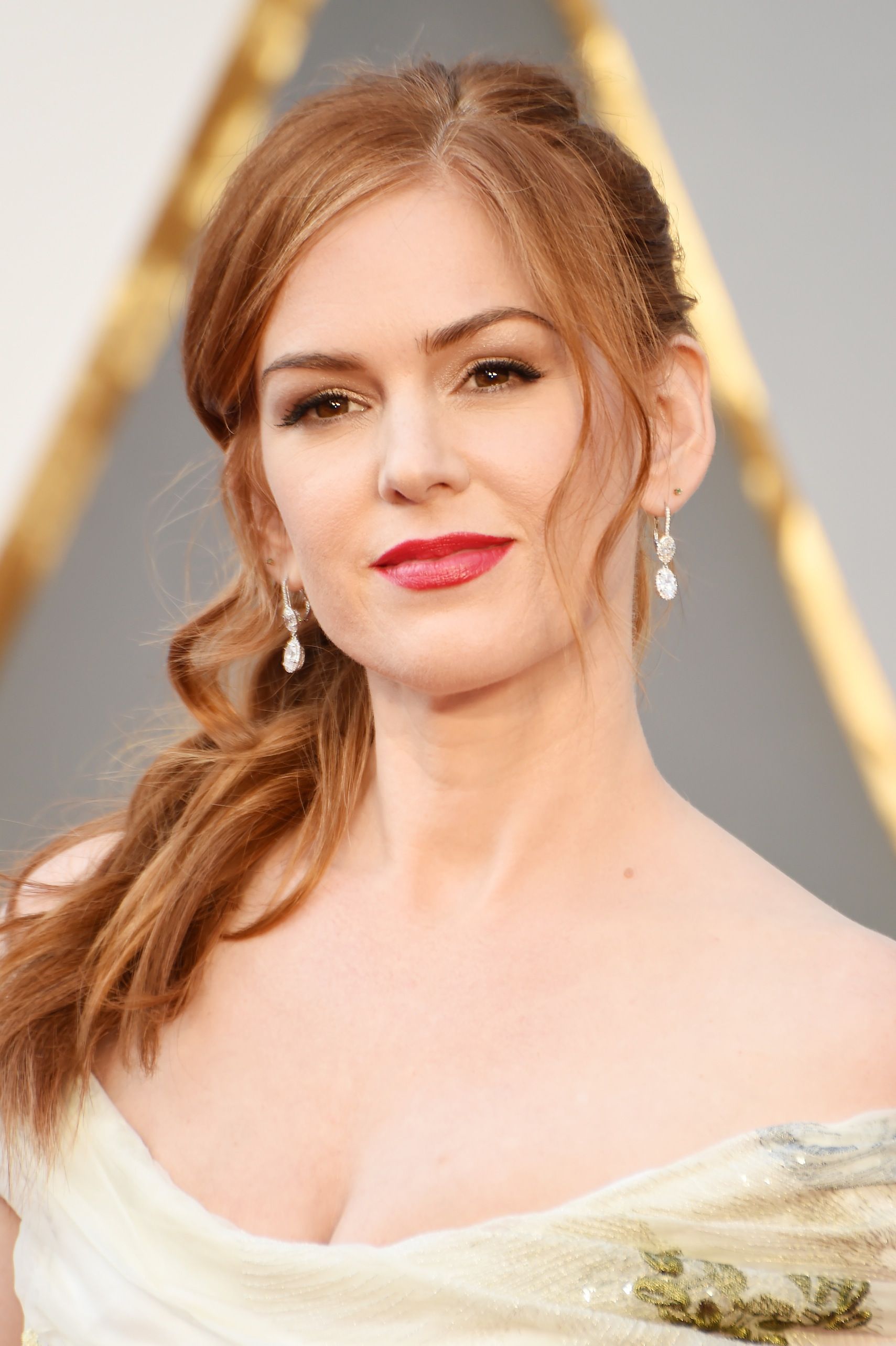